Congratulations to the Winners of the ABC 2017 Winter Crown Cup (Pony and Horse)!

The time that goes into breeding the right combination to raise a horse or pony that can command the speeds to qualify for the ABC Crown Cup takes passion and dedication. The sport has grown exponentially in Second Life and is one of the premiere sporting events. The winners receive a place in ABC history, but also receive L$125,000 in prizes along with the elegantly designed trophy. 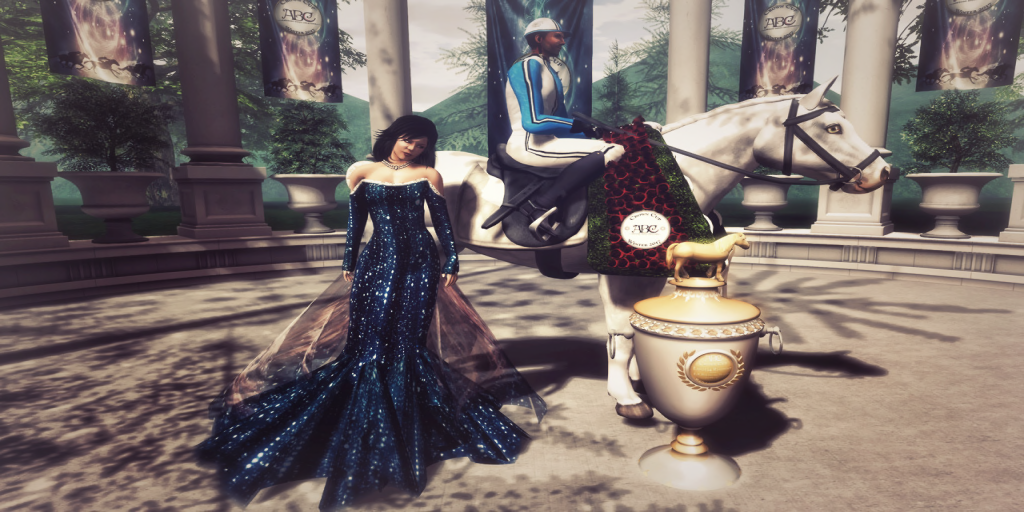 Nikita626 and her team are not new to the ABC Winners Circle. They have fine tuned their breeding and training program to produce ponies and jockey combinations that get those coveted times to qualify and win the Crown Cup. 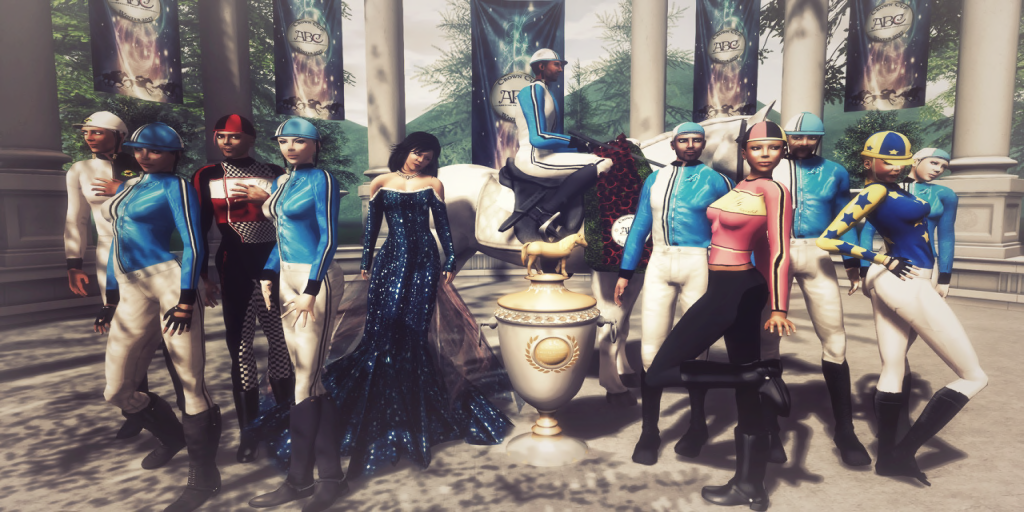 All of the qualifiers are dedicated in growing the sport and bringing more teams to the breeding and racing of ponies. 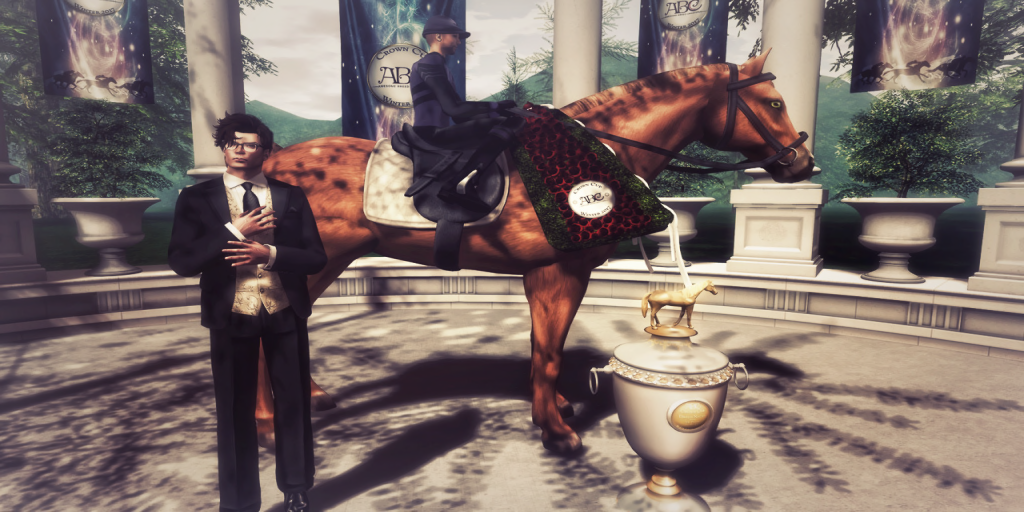 Draco is a veteran of the ABC Racing Program… a triple threat. He breeds, trains, and rides the horses from his stable. Draco’s inspires everyone to breed horses that are racers and with top speeds. A winning combination! 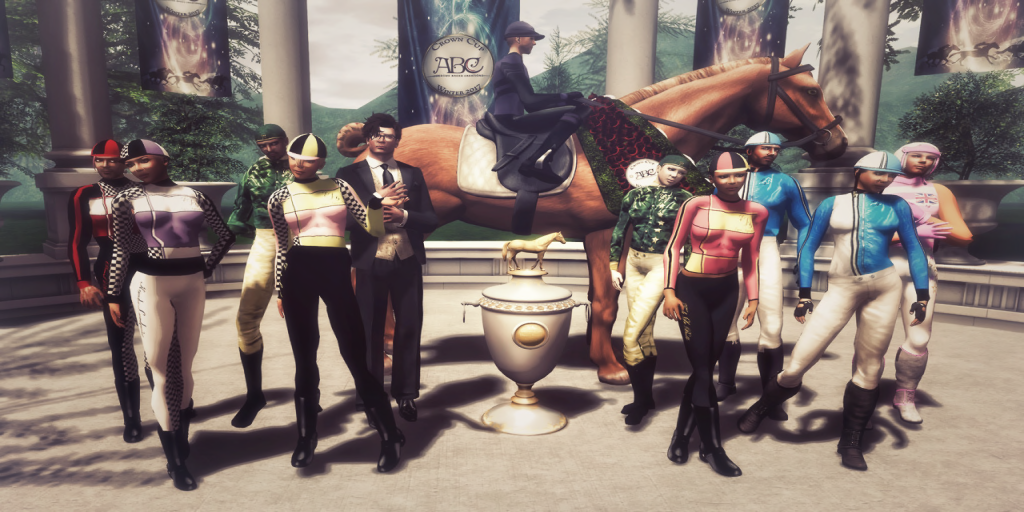 The jockeys and trainers spend hours collaborating on the best direction to take the training programs and getting the best fusion to create winners.

As the sun came up on the ABC Track, the jockeys were out and warming up their mounts. Giving them a feel for the track conditions. 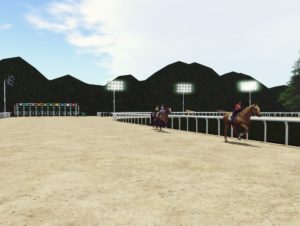 The weather was beautiful and was great for a fast track. The owners, trainers and jockeys worked out any last minute details. Looking for ways of streamlining their ride to match the track conditions. 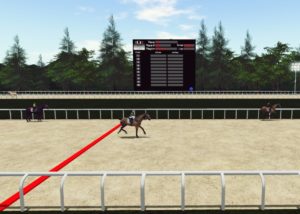 Spectators and race enthusiasts came out for history in the making and were not disappointed. They discussed their favorites and the statistics.

As the Pony Crown Cup was about to start you could feel the anticipation in the air. You could see the intense concentration on the jockeys faces as they waiting for the gates to open. When the gates sprung open they surged forward and fought hard for their positions. The lead changed several times before they crossed the finish line. LA Boksburg Bullet held the final lead and will join the previous winners to enter the winners circle and claim the top spot.

After a short break and clearing of the track.. the horses took to the gate area. Their teams were rechecking the track for anomalies or condition changes. As they entered the gates you could see the jockeys sizing up the competition. The magnitude of what they were about to do was starting to sink in.

The gates opened and the thoroughbreds charged out almost even. You could see their muscles churning to power down the track. There was some fierce bumping which caused some disqualifications. NL Polly proved to be the horse with the speed and strategy to cross the finish line in the winning spot. 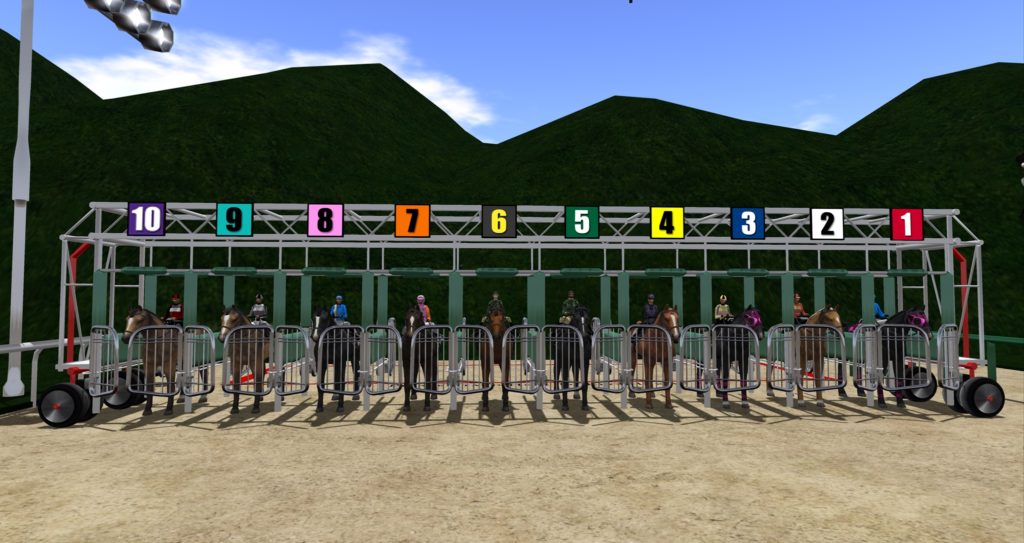 The winners and qualifiers will take their place in the ABC Crown Cup history. This is a coveted honor and they have worked extremely hard to produce their winning horse or pony.

While the winners and qualifiers were in the ABC Winners Circle taking their official photo’s, the spectators were making their way to start the celebrating at the After Party.

DJ Wingtips had the music playing and having taking requests. The venue was stunning and everyone dressed in their best wizard, witch, or druid. 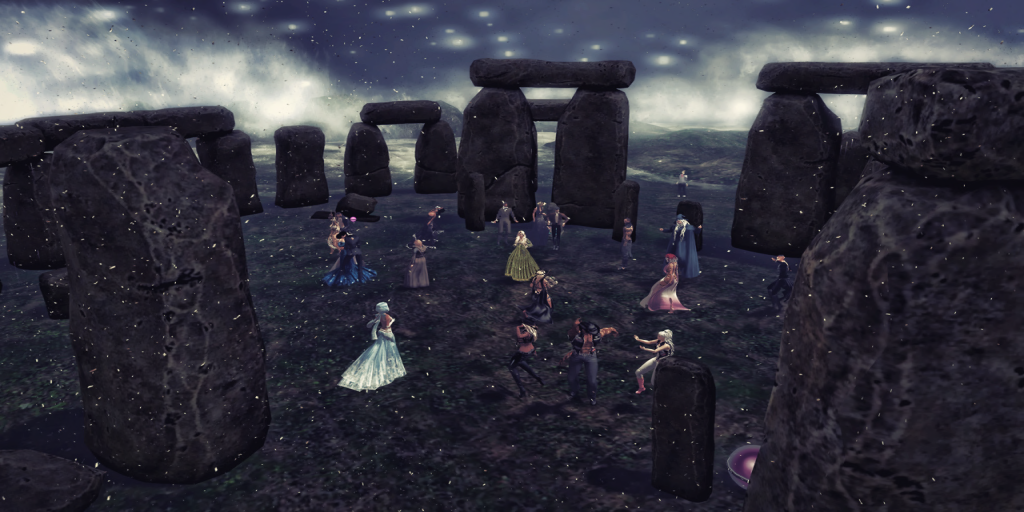 The stars were out and the atmosphere was filled with lively excitement as everyone waited for the winners to make their way to the party. 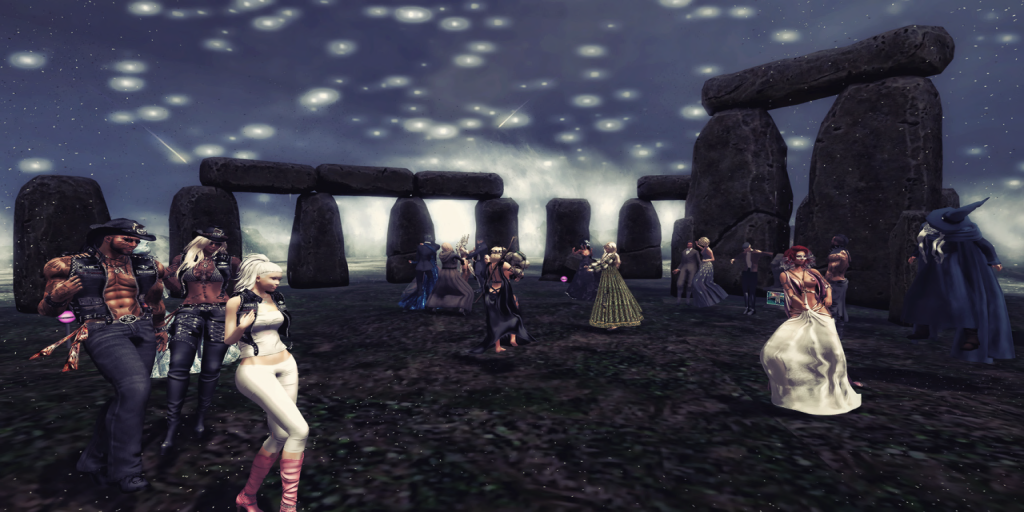 Congratulations and adulations were pouring out as the winners and qualifiers entered the venue. They could not contain their excitement and joy over the day of racing and seeing the fruits of their labor unfold. 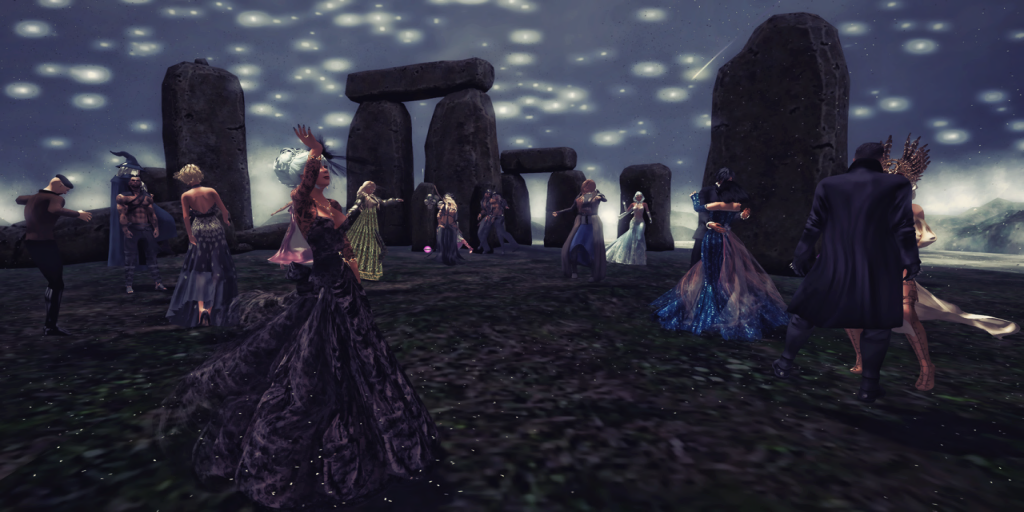 The ABC Community and Staff enjoyed the music and socializing. It was a great opportunity to talk racing and get first hand account of being on the track and the experiences of the racing teams. 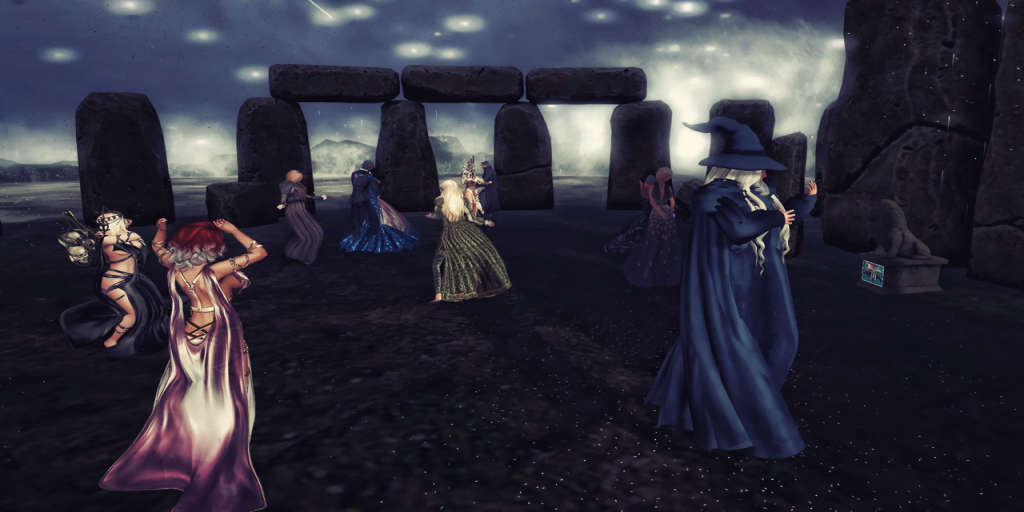 The celebration lasted till the wee hours, as everyone discussed the races and started looking to the next ABC 2017 Spring Crown Cup! The season has already started but there are still many weekly races to qualify for the Crown Cups.

All in all it was a super day at the races!