Winners of the ABC 2018 Winter Crown Cup & After Party

Congratulations to the Winners of the ABC 2018 Winter Crown Cup!

Each racing team spends months breeding and finding the right traits to produce speeds to qualify for the 10 coveted spots for the Crown Cup. The meticulous details that go into choosing the right jockey and training program is key in achieving those top speeds and takes hours of trials. With all the strategizing, innovation, and speculation, there is still the element of surprise, weather, and the possibility of being disqualified. 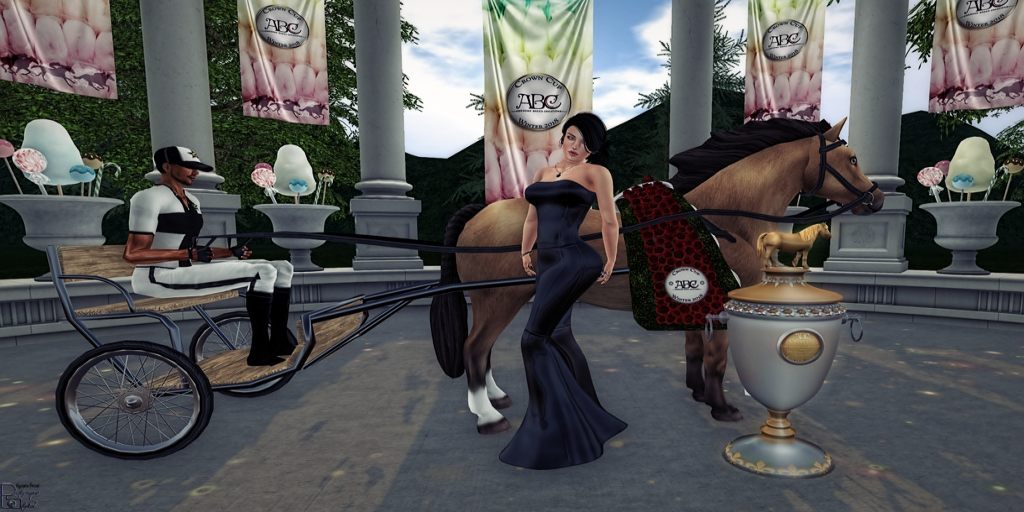 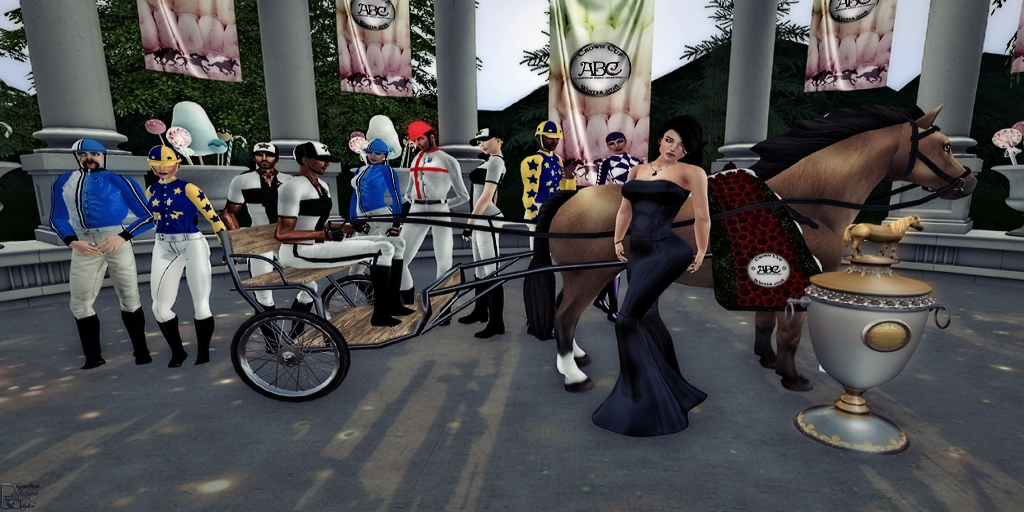 The pony cart race has its own unique set of challenges that has to be factored into maneuvering through the traffic on the track and the track conditions. The Jockey’s spend many hours perfecting the delicate adjustments required to maintain control and negotiate moving through the crowded track and cross the finish line as the front runner. 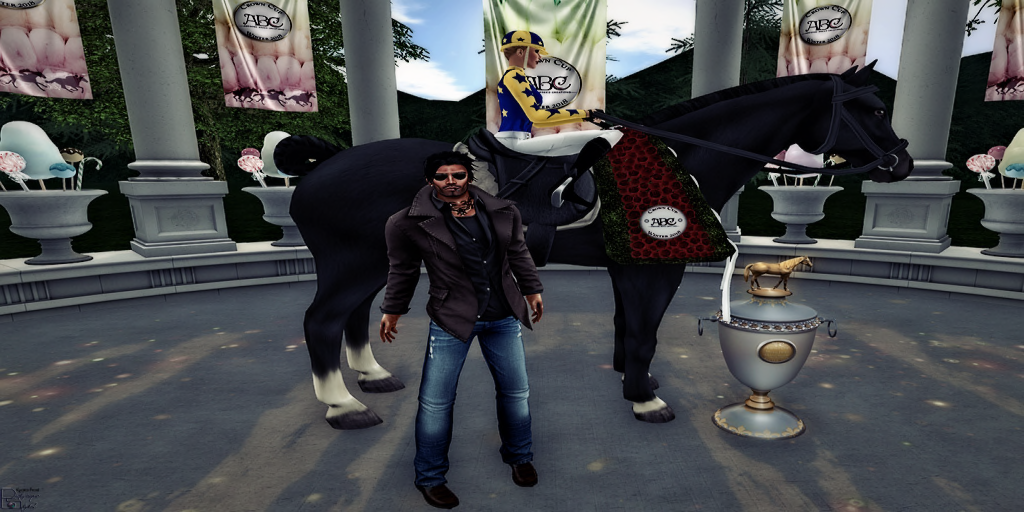 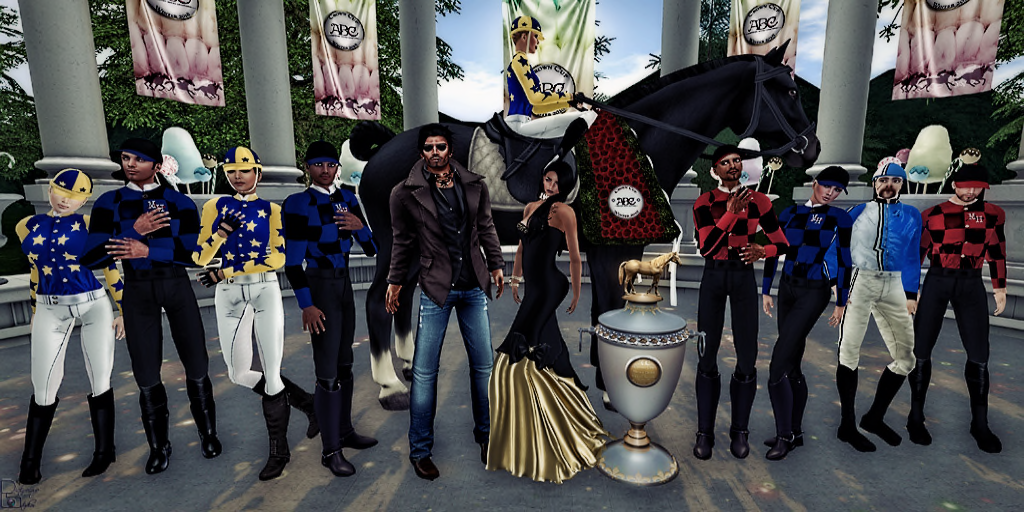 The Thoroughbred race is the longest running race in the ABC Racing Program. It is widely known and followed. Most of the teams are veterans with well developed racing strategies, but the nature of the race allows for the newcomer to excel due to the natural flow of the race type. The lineage of racers past and new bloodlines make for some interesting growth in the event. Great strides have been made in so many areas that it will be interesting to see what will come next.

It was an extraordinary day for racing! Following the races, the Owners and Jockey’s gathered around the Winners Circle and had their official photographs taken, trophies presented and shared in the days experience.

After the Winners Circle, everyone made their way to the ABC 2018 Winter Crown Cup After Party! It is tradition that the ABC Community, Winners, Qualifiers, and ABC Staff come together and celebrate. 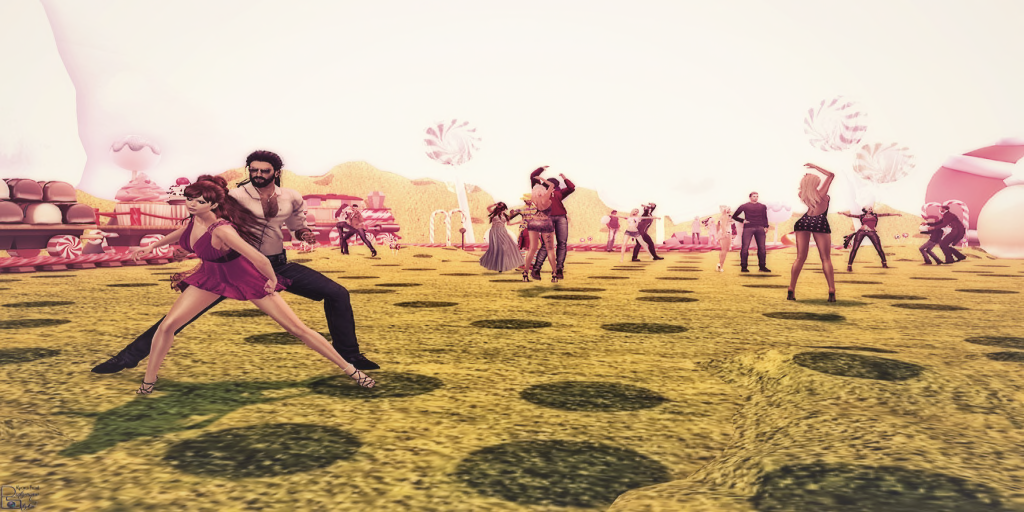 DJ Wingtips was on point with getting the party started and everyone was dancing and sharing stories of the Crown Cup. The community arrived early and were there to cheer for all the qualifiers and winners as they made their way from the Winner Circle to the event. 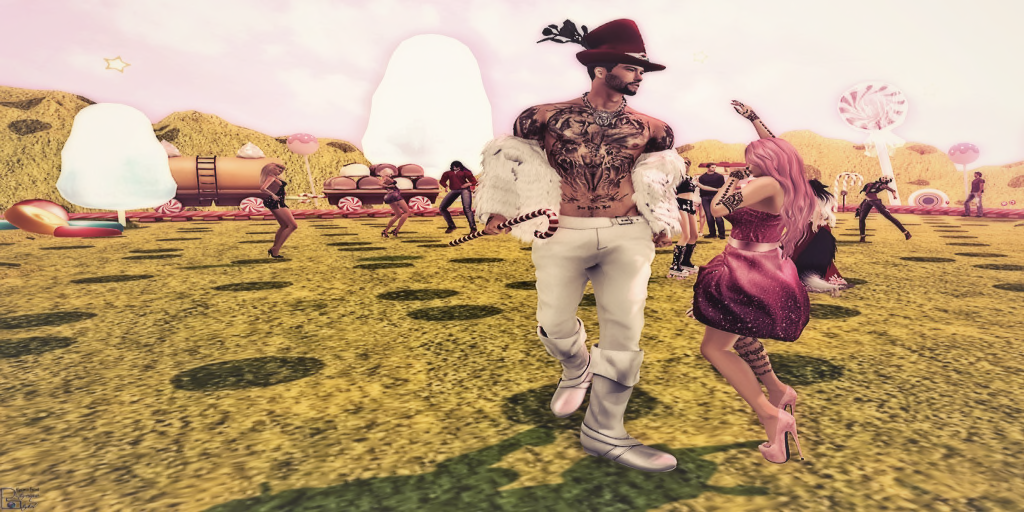 Darcul Bellic, ABC Co-Owner, made the rounds welcoming everyone and shared stories about the early days and evolution of the program. 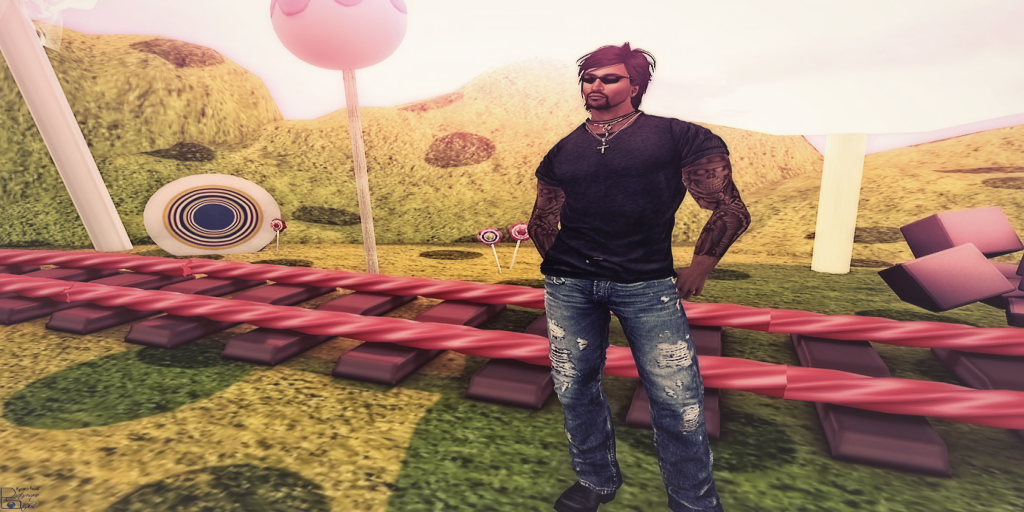 Stephanie Merrienboer, ABC Co-Owner, created a buzz as she hinted at things to come that will prove to escalate ABC to new heights in the racing program. She surprised everyone by revealing a new horse breed – Brandenburg with a specialty coat – Love Notes, which by all the cheers from the crowd… it is going to be a coveted collectible. 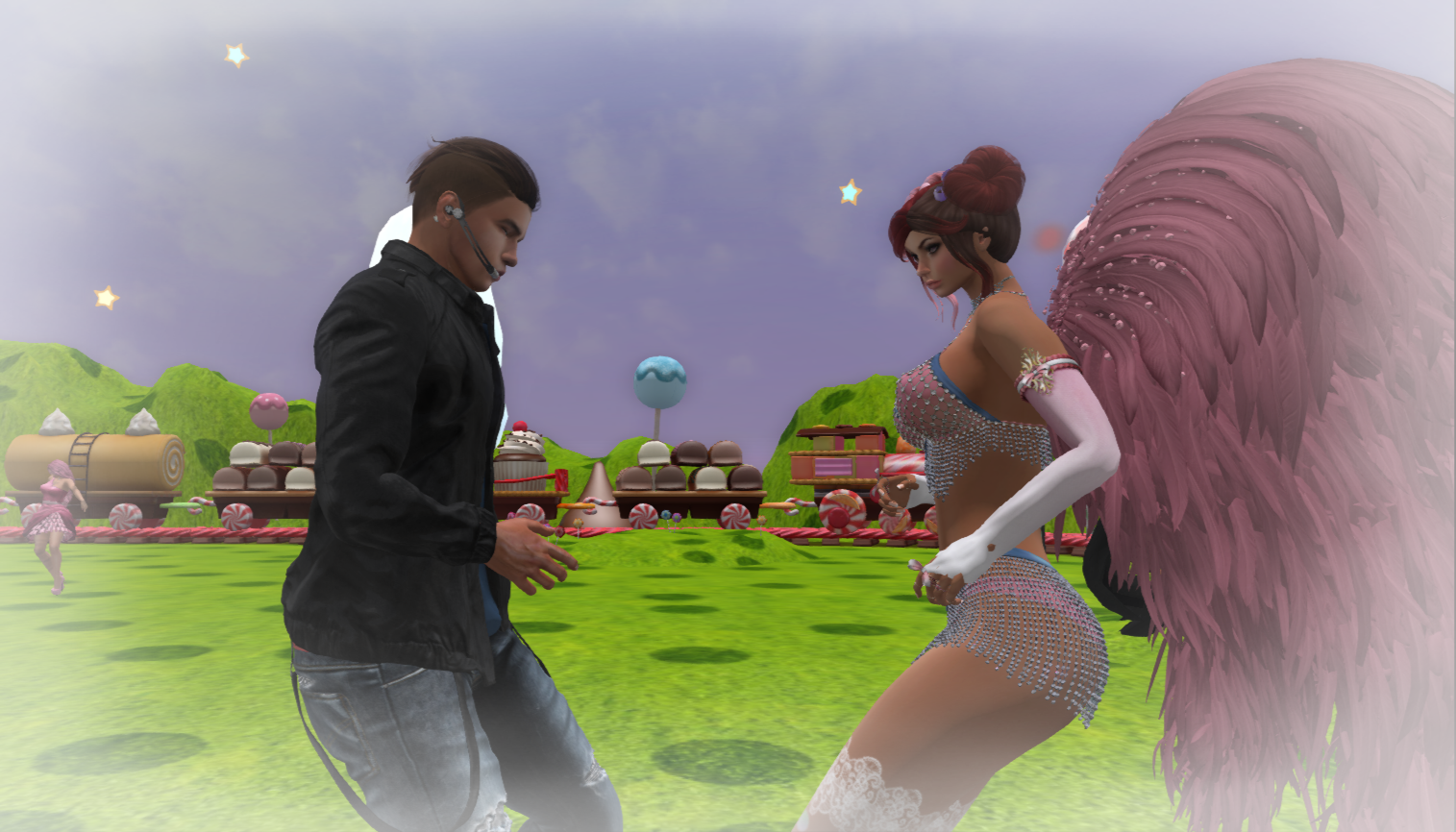 Aybeeseeurs were elated to have the opportunity to talk with the winners and share in the celebration of the days events. Racing talk was all about and no one tired of hearing the stories of the track and their perspective on the races. 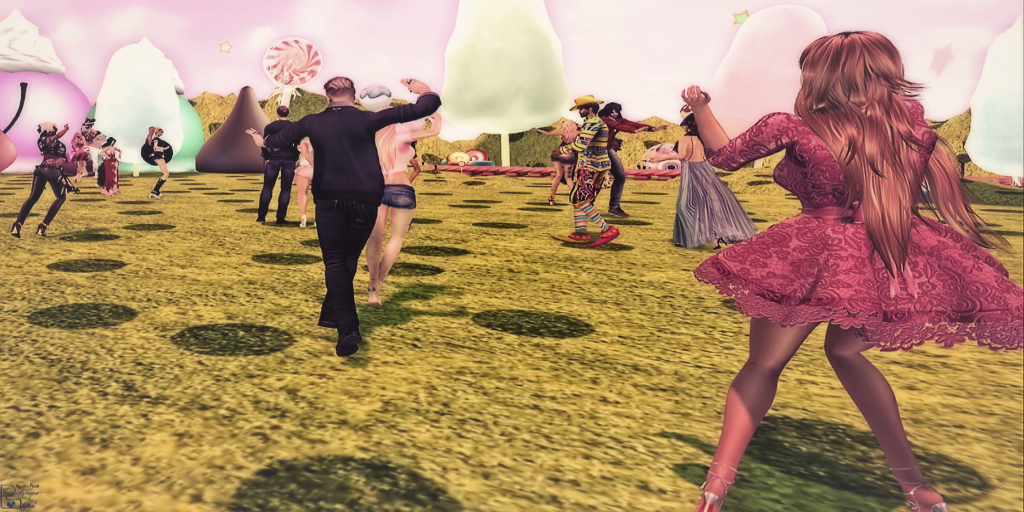 The ABC Race Commissioner, Pammiejean Resident was extremely excited to be back with the Race Authority and very proud of the team for their professionalism and smooth running of this prestigious event.

Quote: The Crown Cup take a great deal of effort, organization, and sheer dedication… the team excels at teamwork and knowledge, to make this event a success. They go above and beyond for every event during the season, culminating with the Crown Cups. Bravo!!! ~ Pammiejean

All the party goers were not ready to conclude the celebrating. But as the night wound down everyone took the party to the ABC Main Shop to see the new horse “Love Notes” and pick one up for their collection.

Now that the ABC 2018 Winter Crown Cup has come to a close and taken its place in the halls of races past, we look to the future and to the next Crown Cup in the Summer!

ABC Racing continues to grow and we are seeing the rewards for all the hard work. Not only by ABC Owners and the ABC Staff but the ABC Community.