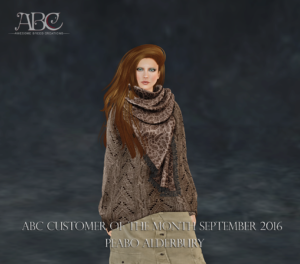 Congratulations Peabo Alderbury for being chosen as the ABC – Awesome Breed Creations September Customer of the Month.

Peabo is an ABC veteran, she started breeding horses about a year after ABC – Awesome Breed Creations hit the Second Life Grid. Being chosen as the Customer of the Month was such an honor and a surprise for her. 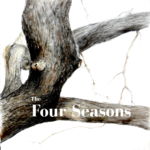 When not breeding or frequenting the auctions looking for her coveted Friesians, Lippizaners, or the New Forest Pony, she is the owner of The Four Seasons ABC Horse Sales sim, and Shadow Wynde breeding/sales. For fun she is known to play a joke or two. 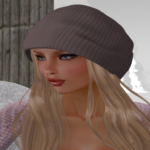 Quote: I’m greatful I met Peabo, She’s one of my best friends, My SL is much richer for knowing her. She is soon funny, a comfort when i need it and pushes me to be better at everything I try. She’s dedicated to her ABC program and works harder than anyone i know with the ABC horses. ~ CynSpinner Resident

Peabo is well know in the ABC Community and has a reputations for her easy going nature, helpful ness and her passion for putting on events and shows. 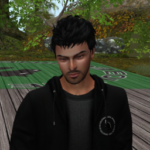 Quote: First of all I think she is very deserving of the award and I like others was thrilled when I heard that she had been named ABC Customer Of The Month. Peabo has done a lot to promote ABC horses and ponies from breeding, letting skyboxes for breeding, running skill riding shows and now running a sales sim with rental pens which filled up very fast with many people reporting a significant boost in sales. Her latest venture The Four Seasons which is a sales pen rental sim and seems to be the talk of the town, I often hear people talking about it or the prices they achieved from their sales or the amount of horses they sold. ~ Neternal Resident

Outside of breeding she loves shopping for shoes, clothes, hair, costumes, tack. Shopping for silly stuff is at the top of the list for shopping adventures. 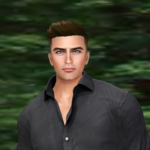 Quote: Peabo is quite the character. She’s a goofball and doesn’t take herself too seriously. If she ever goofs up, she’s the one laughing the hardest. But she’s also the one to give encouragement when someone else messes up. ~ AaronMarinus Resident 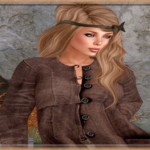 Quote: I don’t think I am your typical girl in SL—and often refer to myself as a “librarian” type. ~ Peabo Alderbury

With her great disposition, humor and knowledge of ABC, Peabo shows her spirit with all her efforts in making everyone welcome, sharing what she knows, and providing a place to share her love of ABC – Awesome Breed Creations Horses and Ponies.

Congratulations Peabo Alderbury, you are an inspiration among the ABC Community.