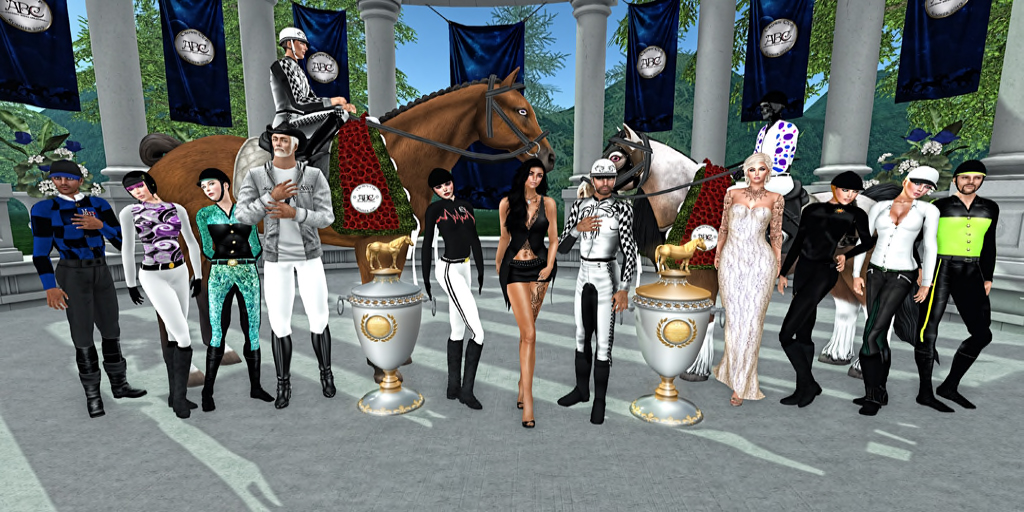 ABC recently held its annual Summer Crown Cup! Two amazing races that were thrilling to watch and kept everyone on the edge of their seats.

Congratulations to the Winners of the ABC 2019 Summer Crown Cup and to the qualifiers!

Sled is about skill and calculations coupled with sharp reaction to come out on top and bring home a clean run and fastest time.

There is so much time, effort and dedication that goes into the Crown Cup every season. All the breeders, participants and staff continuously work tirelessly to find the right fusion of stats, jockey, and training. Then there is the track weather that can always add and element that cannot be controlled.

Once the race has concluded and all the winners are in the Winners Circle for their official photographs, it is time for the celebrating to begin.

For this Crown Cup After Party we opted for some good old fashion fun and revelry. The them was simple… get your PJ’s on and come and dance under the stars.

Dancing commenced on a cloud of pillows with the moon shinning bright and the stars twinkling.

As tradition would have it, the party would not be the same if DJ Wingtips was not rocking the tunes. He always has the right combination of music. Not to mention that it seems like he has a never ending playlist with all the requests he gets. Nothing is too big of an ask, he finds it and keeps the party going.

The party was already in full swing when the winners made a stunning entrance. A well deserved party for the culmination of an amazing season of racing.

The ABC Community were so caught up in the excitement that the party lasted well into the wee hours. DJ Wingtips was a trooper and kept on going as long as there were people dancing and enjoying themselves.

It was amazing to see everyone having such a great time. So relaxed and carefree… casually reminiscing about the race.

Now is the time to start working on the next Crown Cup! Winter is coming…

It was a super day at the races!