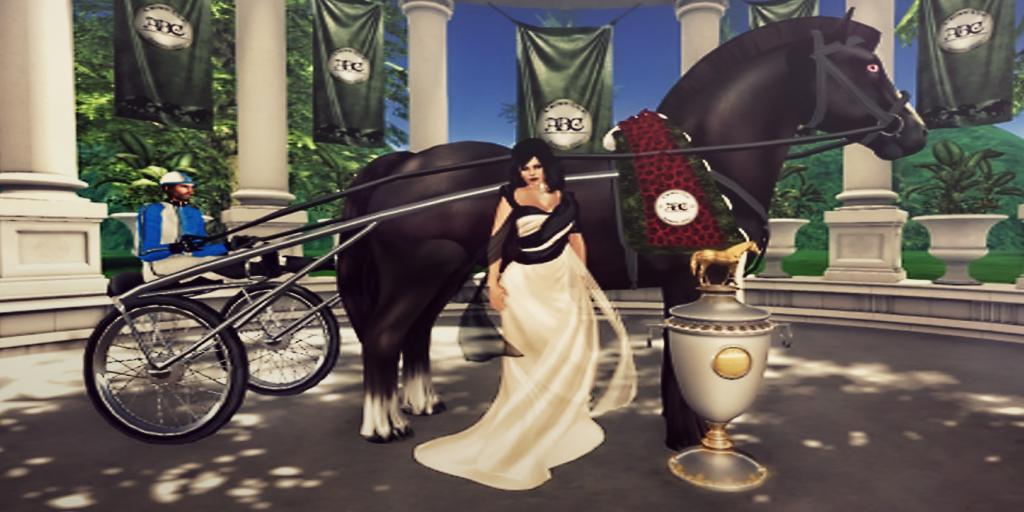 The Crown Cup Winners secured a place in ABC history, but also receive L$125,000 in prizes along with the elegantly designed trophy.

With every race the ABC Racing Program has everyone talking. The commitment of the participants and Racing Authority is the key to its success. 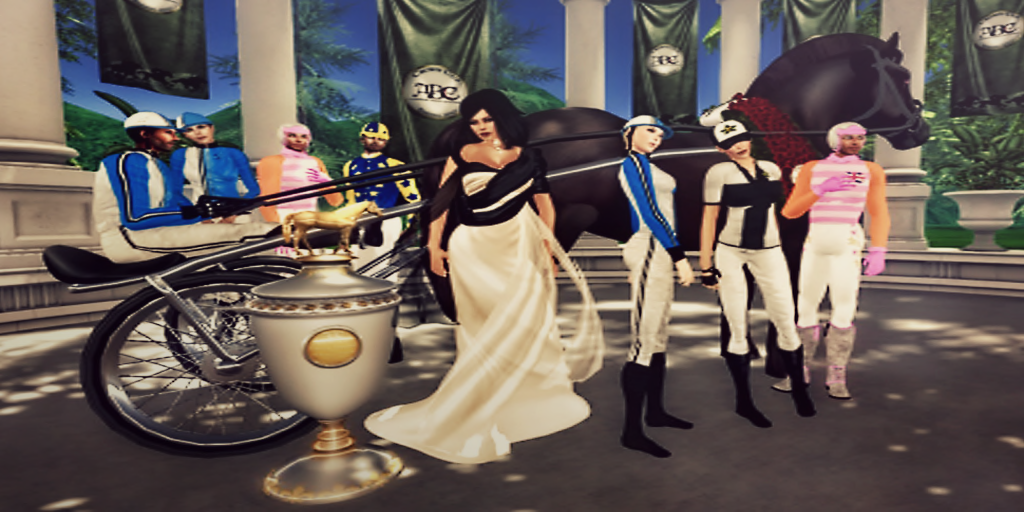 The Winners Circle was buzzing with stories of the race. Exchanging information on different angles of positions and the out come. The sportsmanship exhibited from the entire program was amazing. The racing program has brought out the best in its participants. They support and help each other… even in the mist of the competition. 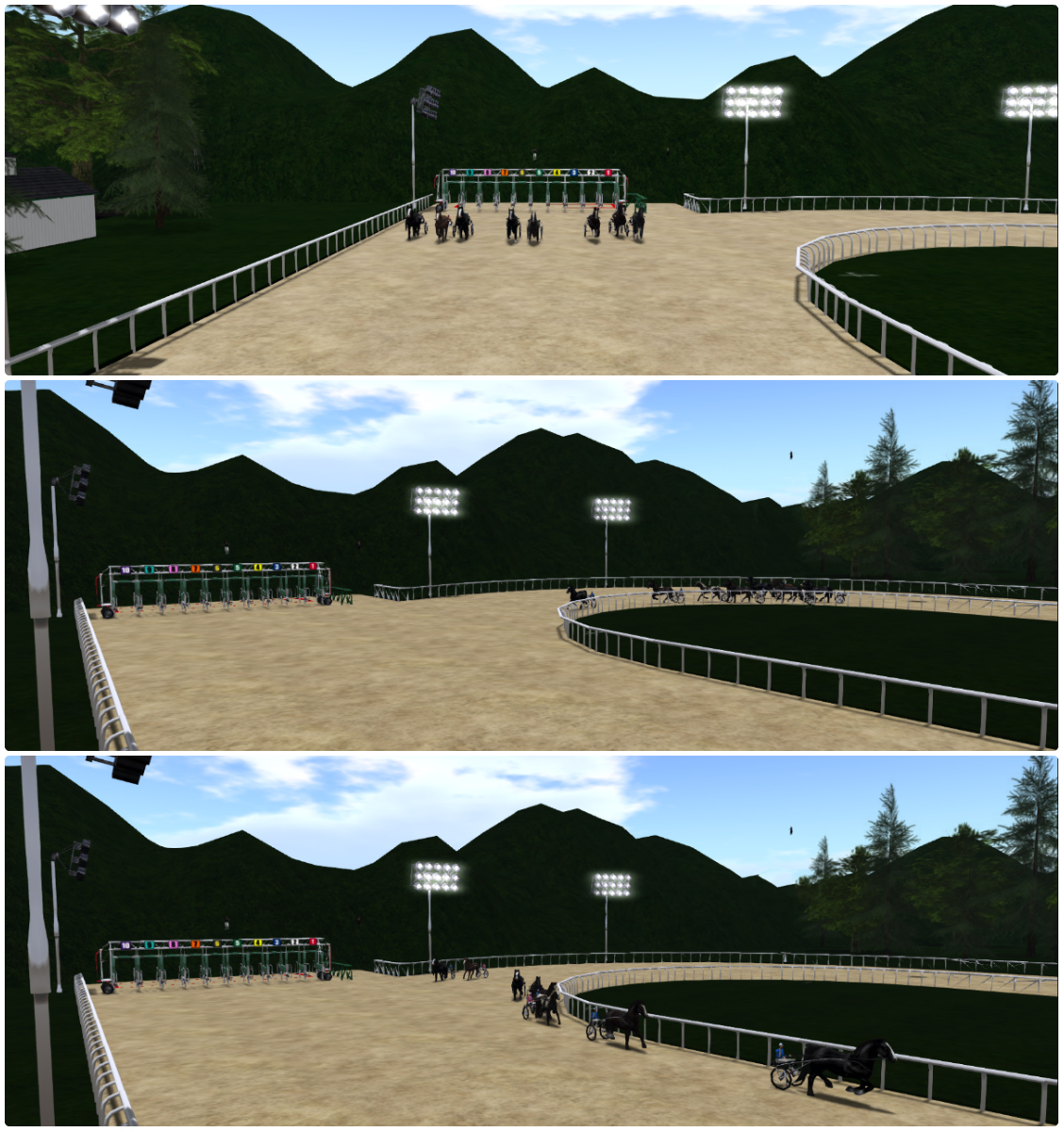 The jockeys made final preparation in the paddock. Reviewing every angle and turn of the track in their minds. While the jockeys entered the starting gates their silence was indicative of their visualizing of the race to come in their minds. As the gate sprung open the horses surged forward without hesitation. Showing their skills they maneuvered through the track and their competition strategically.

The track was challenging and took some highly mastered know-how to cross the finish line in the front of such a well trained and experienced lineup. The race was quick and action packed. The spectators put in a great deal of time studying the racing forms and stats. They came from all over Second Life and cheered their favorites.

Following the race ABC put on a spectacular Apocalyptic themed After Party! While the winners were getting their official pictures taken, the ABC Community got the party started. 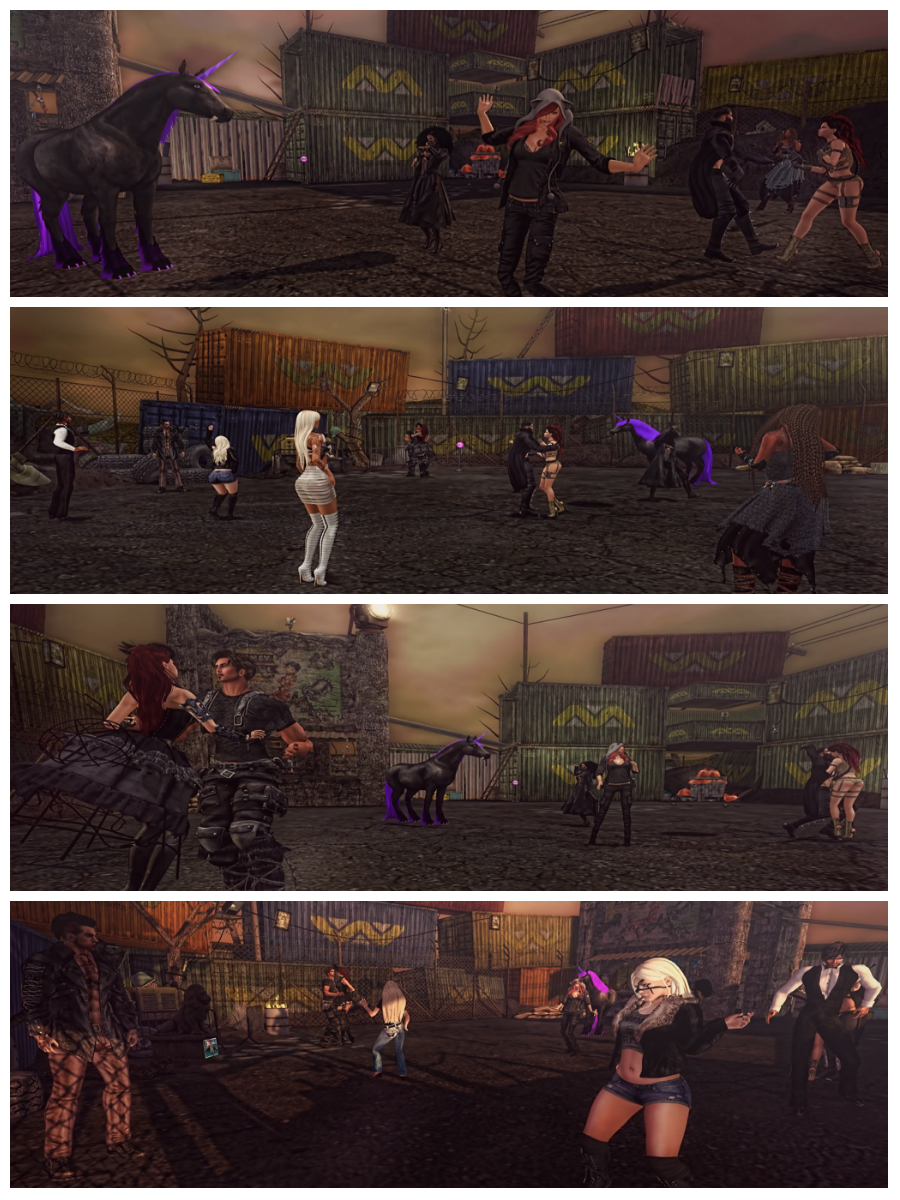 Our favorite DJ Mavirvk Wingtips got the party started and kept the party going for the night. The music selection had everyone reveling and celebrating the winners. The jockeys, owners, and trainers were able to let loose and relax… but all the while thinking of the next Crown Cup in the summer.

The Apocalyptic theme was reflected perfectly in the venue. It set the tone for everyone to relax, dance and have a great time celebrating. 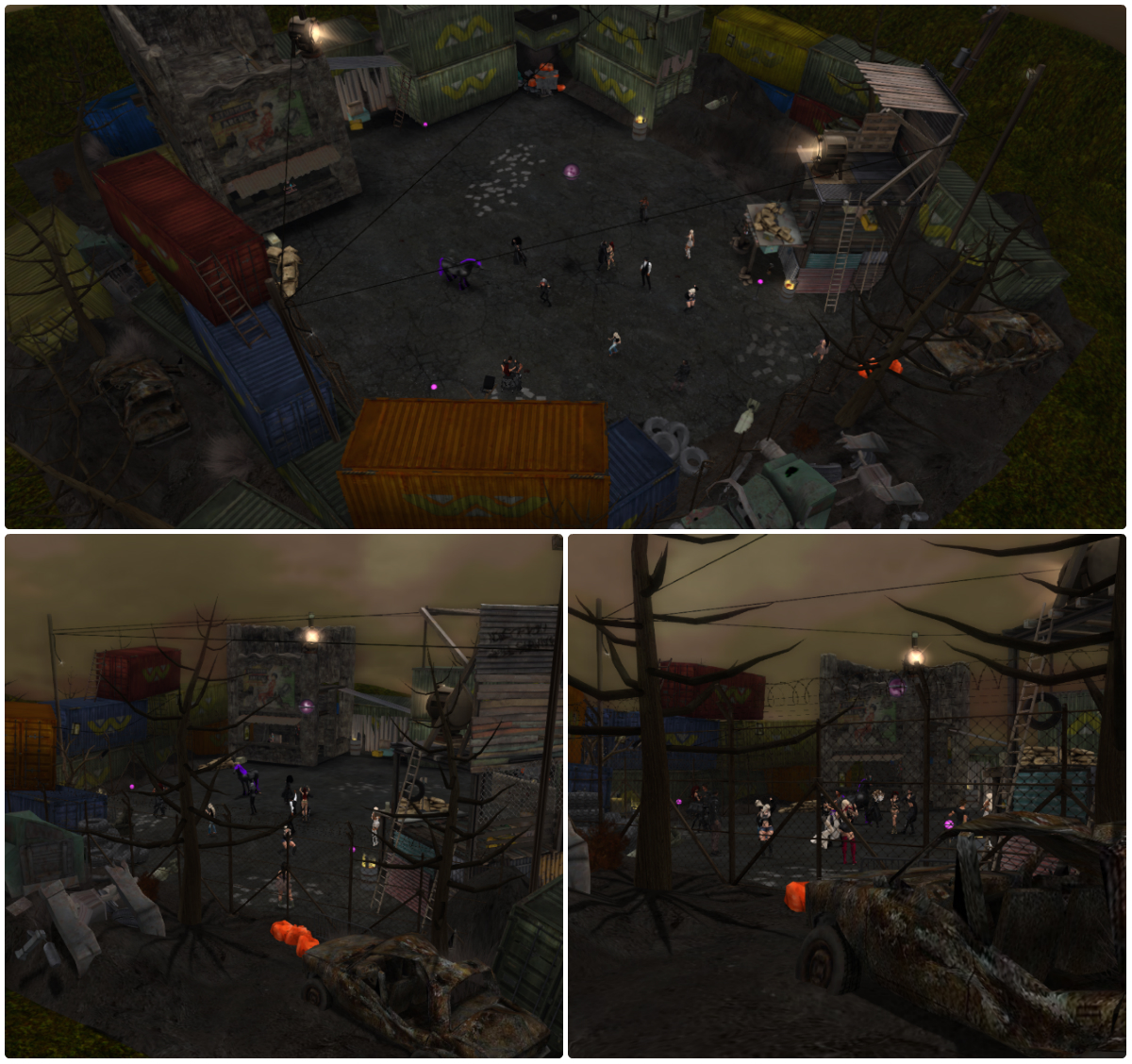 Stephanie Merrienboer, Co-Owner of ABC got the party started and celebrated with the winners and the community. The day was a tremendous success and all the achievements of racing program to date have been continuous.

Once you get into racing, whether it is owning, breeding, training, jockeying, or just for the love of watching… it is exhilarating! 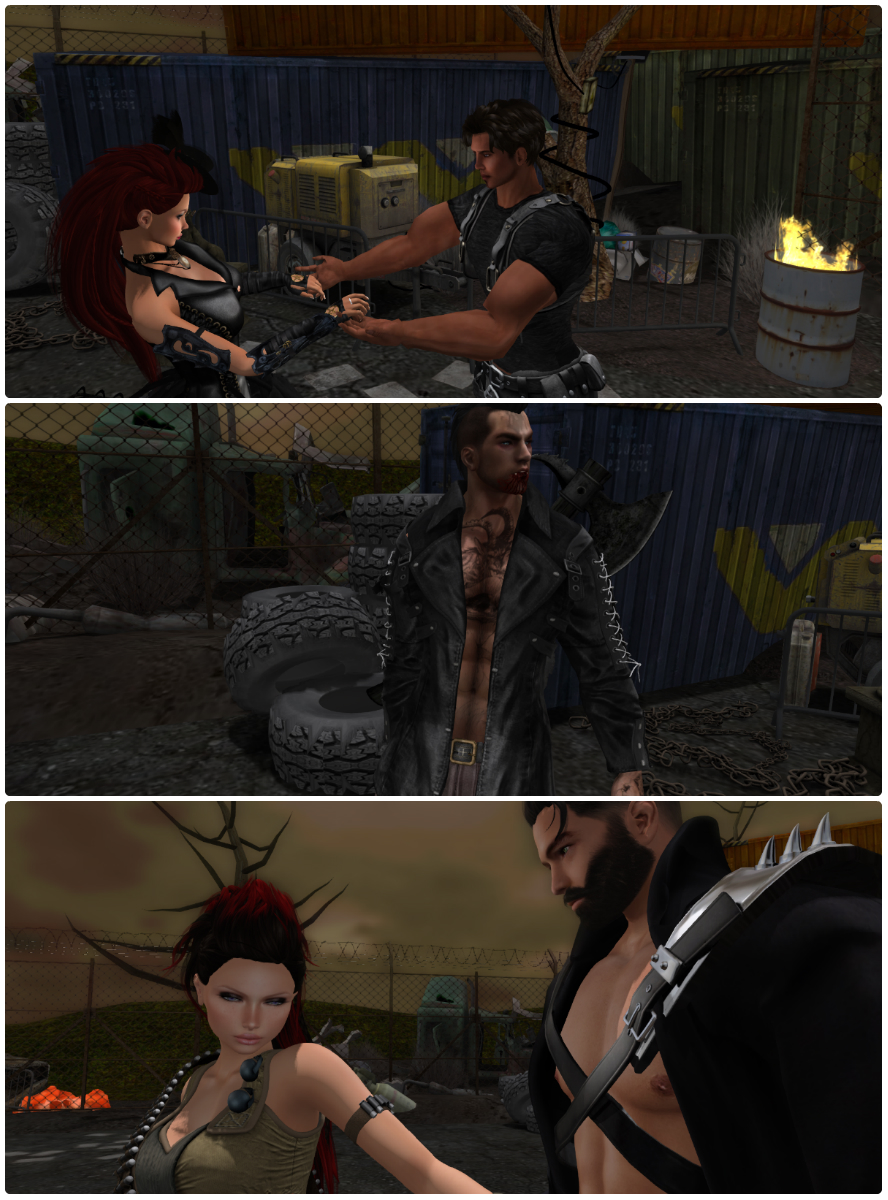 The ABC Community knows how to have fun. Making requests and dedicating songs to the winners. DJ Wingtips was cranking them out as fast as possible. He was kept on his toes but he loves it and relishes getting things arranged. 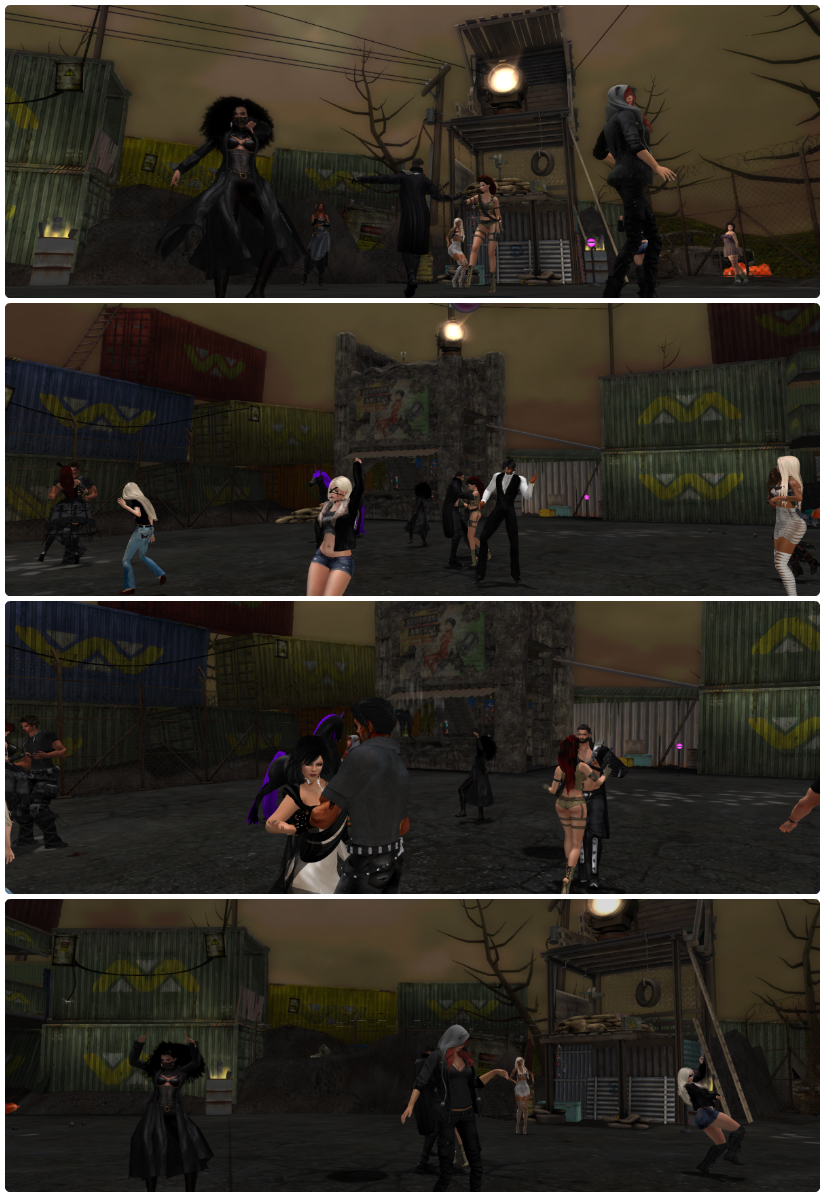 Finally, winding down and exhausted from all the dancing, reluctantly the partiers started to call it a night. 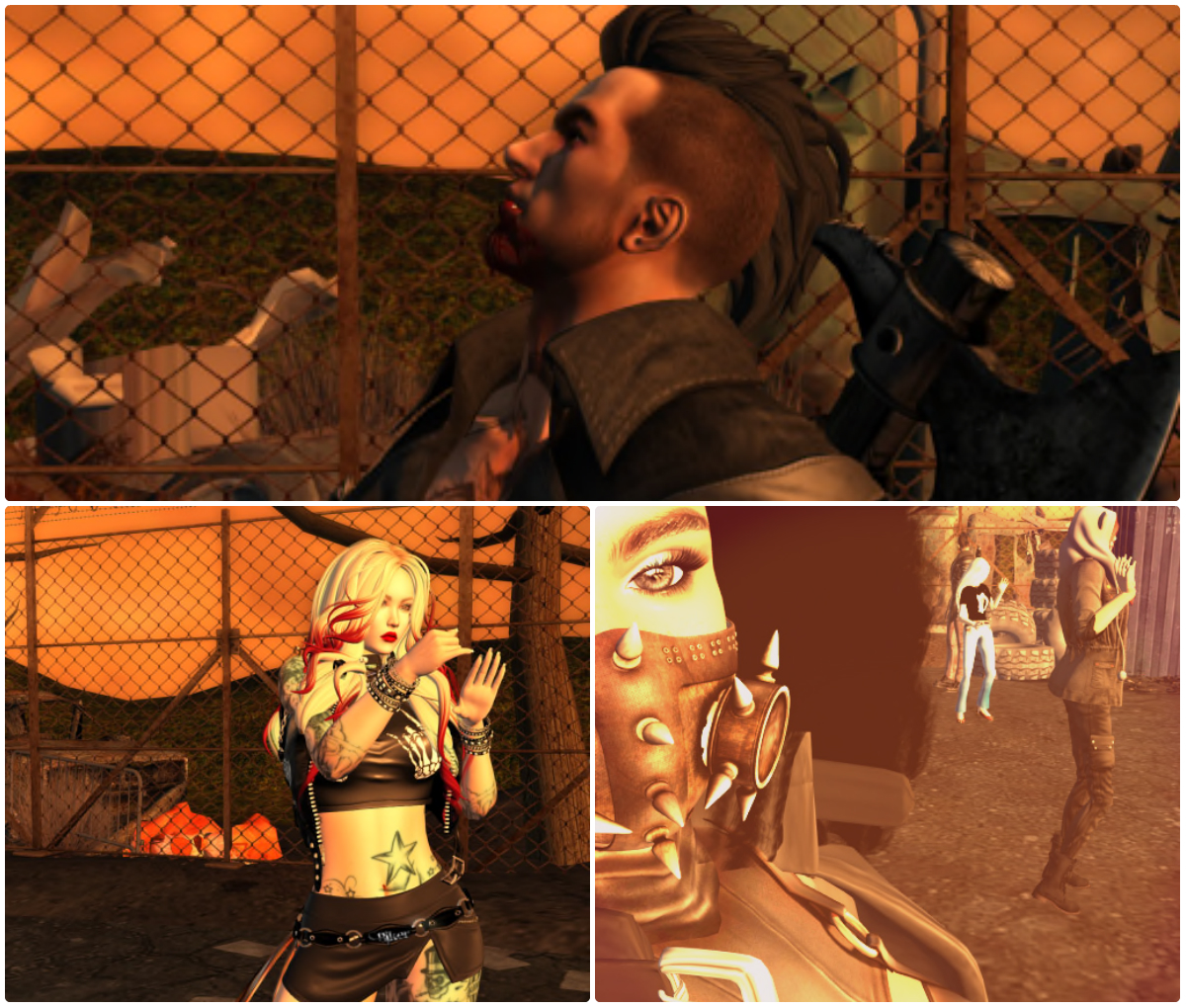 Talk about pulling out all the stops. ABC celebrates the winners of the ABC 2017 Spring Crown Cup together.

Get ready for the 2017 Summer Crown Cup… start breeding, training and become a jockey!

For more information on becoming a jockey or the racing program, contact niterose Resident, also check the ABC website for Jockey Classes.