Oh What a Night! ABC Celebrates with Elysium Cabaret Concert!

ABC – Awesome Breed Creations 2016 Summer Crown Cup week of events is in full swing and tonight did not disappoint. The Elysium Cabaret put on a steller performance as always. 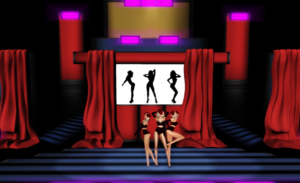 Elysium Cabaret has become a regular for ABC events, parties, and milestones. Their show is fresh and always diverse. The ABC Community really supports the events and when Elysium is involved you can count on a record number in attendance.

The ABC Community pulled out all the stops and dressed for the occasion. Many of the elite designers were represented. Many took their queue from the show and dressed artistically dazzling all.

Every set was visually breathtaking… the choreography and music were perfectly paired to the scene. At every turn there was a surprise element that kept the audience wanting more. 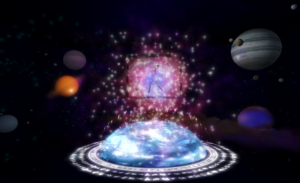 Lights, special effects and stunning ariel dancing, you could hear the delight from the audience. 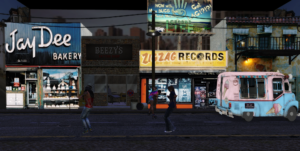 The dancers were in sync with each move and the costuming enhanced each act. Moving sets and vehicles drew the audience into the ambiance of each carefully crafted scene. It would not have surprised anyone if the crowd jumped on stage and joined in. 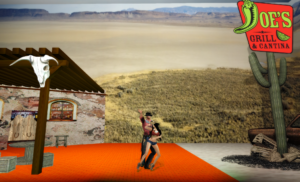 Twist and turns… the solo dance at Joe’s Grill turned into a sensual and sultry partner dance mesmerizing the audience into a quiet silence. 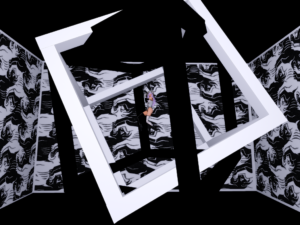 Each act is a unique experience that engaged the audience. No surprise that there was dancing in the aisles. 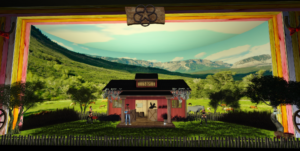 Consummate professional show that everyone will be talking about until the next great performance. Bravo Elysium!

Monday will be the culmination of the event with a Jockey Roast and the ABC DQ King and Queen will be voted on and crowned. It involves a great deal of horsing around and hilarity.