The Jockey Roast was a great way to let loose, relax and have a great time after the culmination of a season of hard work and training for the ABC Crown Cup! 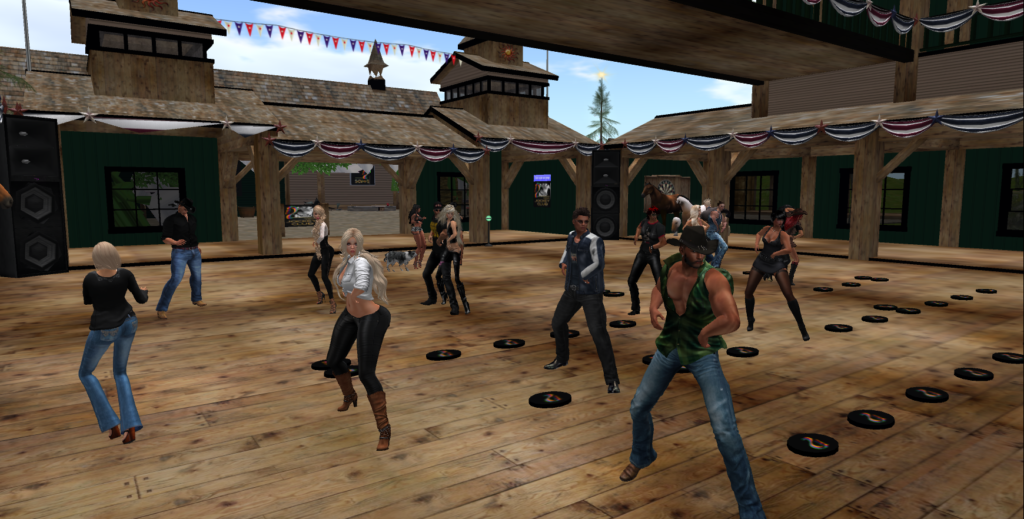 Congratulations to RockingHorse555 Resident the DQ King and Draco Nacht the DQ Queen!

Quote:  I feel the burden of the title… and while it was not easy to win it for a second time I think I can say in modesty… I did it in true DQ style 🙂  I feel the honour and the responsibility. ~ RockingHorse555 Resident

Quote: I haven’t been this happy since they said it’s not malignant! Also, it’s my second time being the queen of DQs which just goes to show you that I’ll do anything for a crown. ~ Draco Nacht

Turns out both Rock and Draco are repeat winners of the DQ King and Queen. They are both very dynamic individuals and energetic advocates of the ABC Racing Program. Always helping new jockeys and guiding them through all things racing. 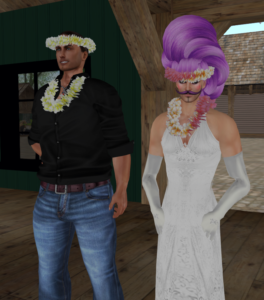 The jockeys and owners work for months through the qualifying season to get the best times to get one of the coveted spots in the Crown Cup. This was a well deserved break to poke fun at each other, let out some energy, and laughter all around. 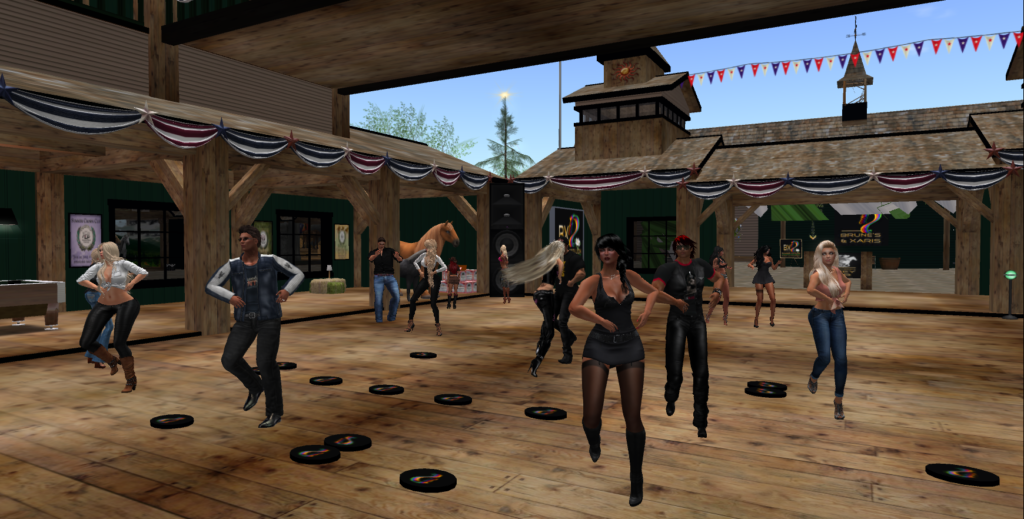 The venue was perfect for the event. The DJ was amazing and had fun with our wild group of racing community, their family, friends. and the ABC Race Authority. 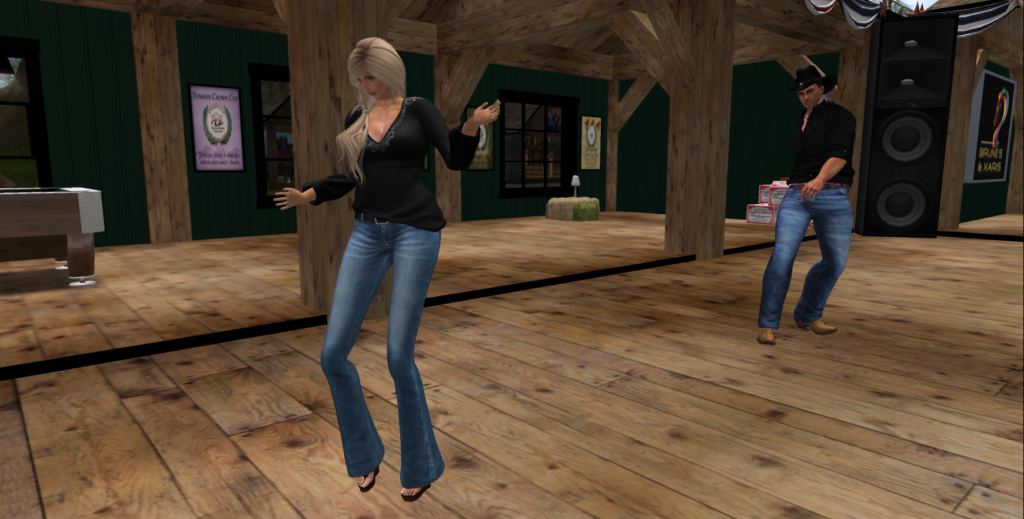 The ABC Crown Cup is one of the most prestigious events in Second Life. No other horse racing event come close to the precision achieved by their team of developers. The Fall Racing Season has started and the race qualifying is underway.

Perfect time to grab some racers and start qualifying for the ABC 2016 Fall Crown Cup.