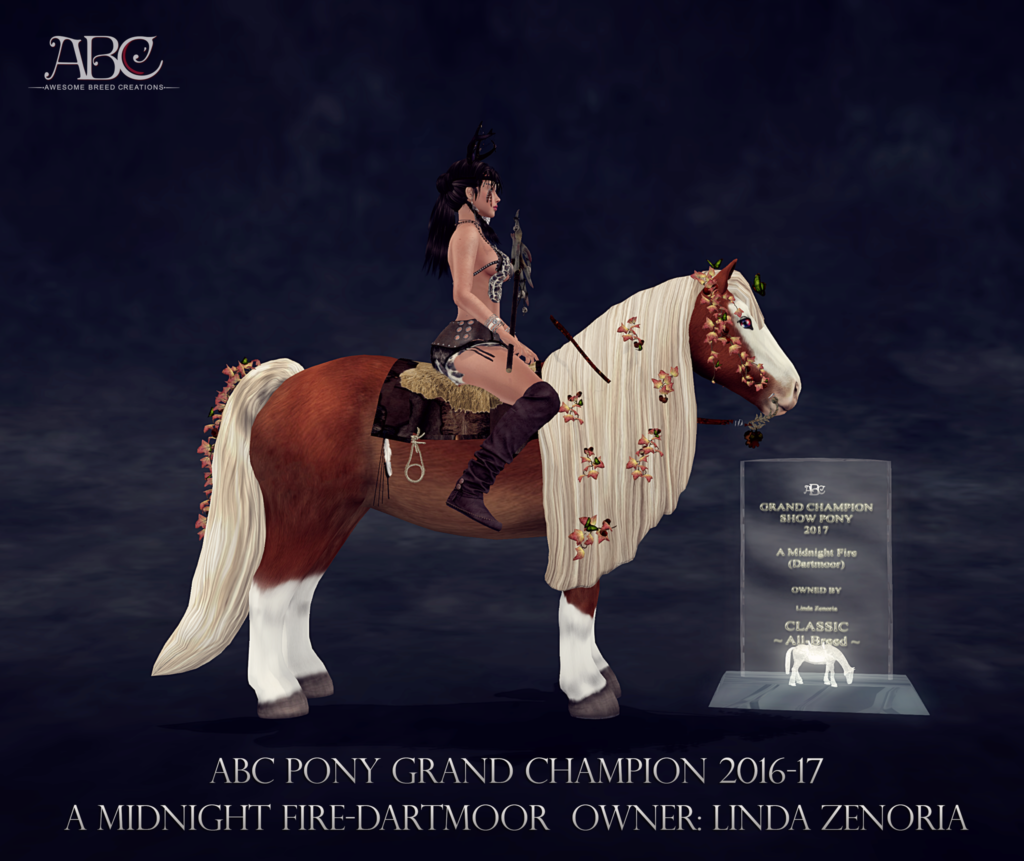 Qualifying for the ABC Grand Championship Pony Show is no small task. The ponies had to place top in their breed. Groomed, trained, and deciding on the right tack to show off their phenomenal breeding. Each rider had to navigate the course and show their skills at managing smooth and controlled transitions through the course. Then the ponies was gone over by the judges to determine which horse represented the best of their breed. 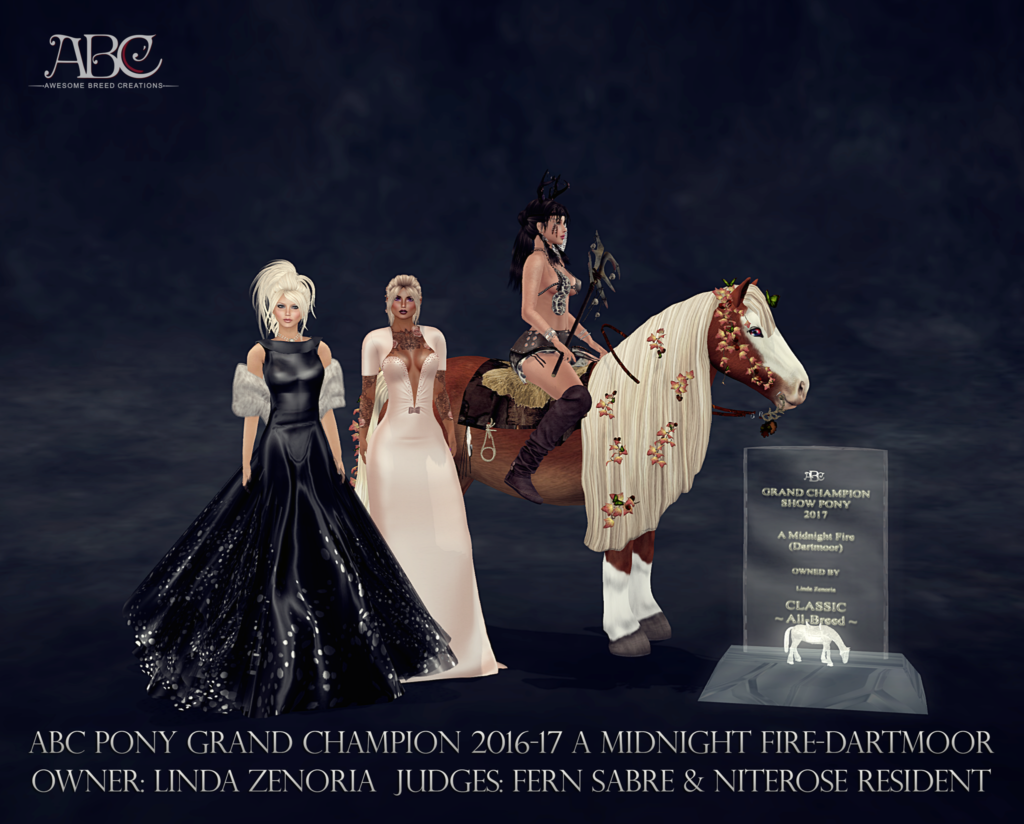