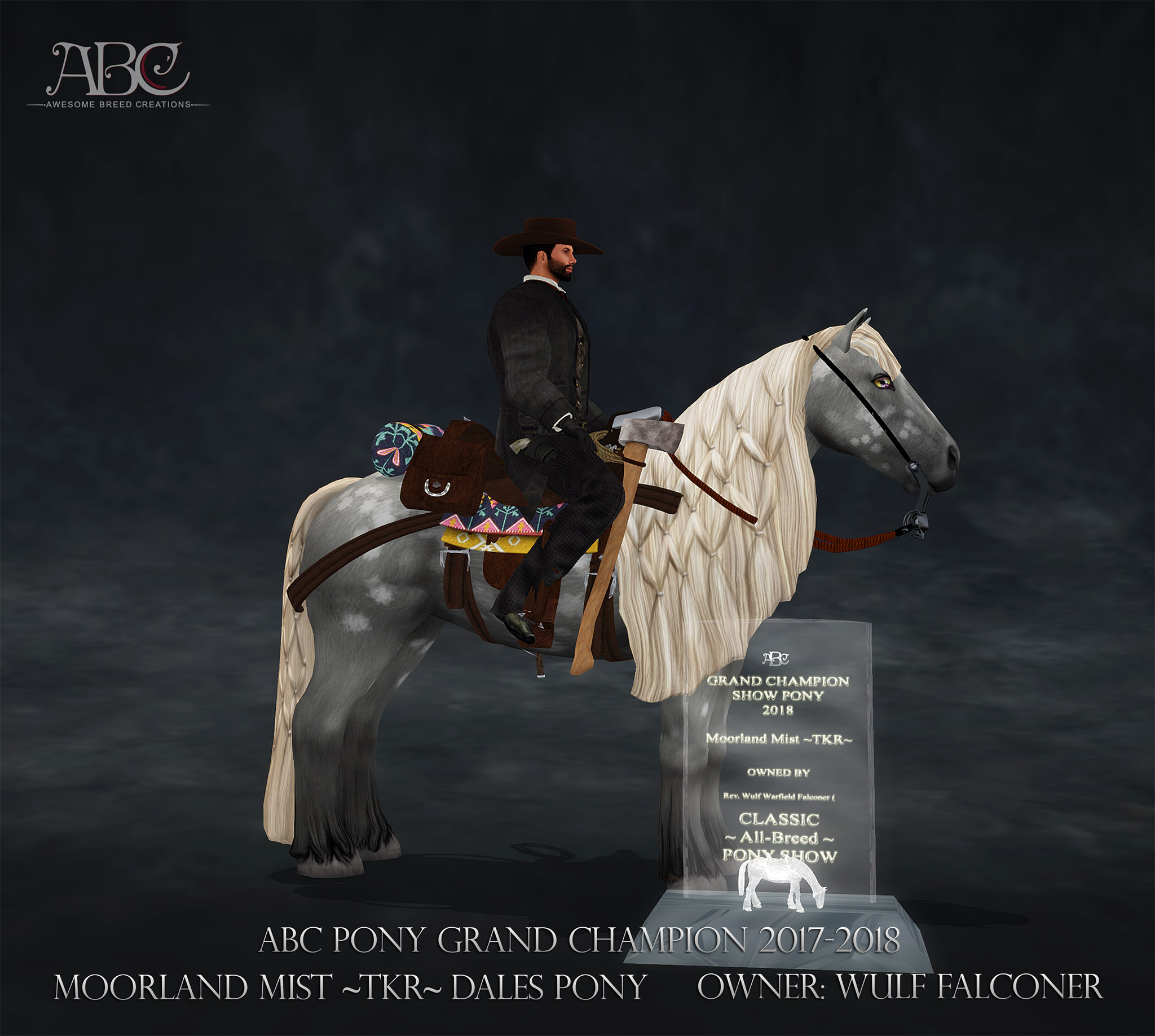 This years ABC Grand Championship Pony Show was a gathering of stellar breeds and regalia. The ponies had to place top in their breed throughout the year in order to get a spot in the ABC Grand Championship. Each owner spent a great deal of time getting their outfits together and breeding the best traits to not only represent the breed but to show off their skill of breeding in unique combinations. The riders have to demonstrate their control maneuvering over the course.

The scores are combined from the course and the breed vanity traits to determine which pony will take home the top award and join the ranks of previous winners. 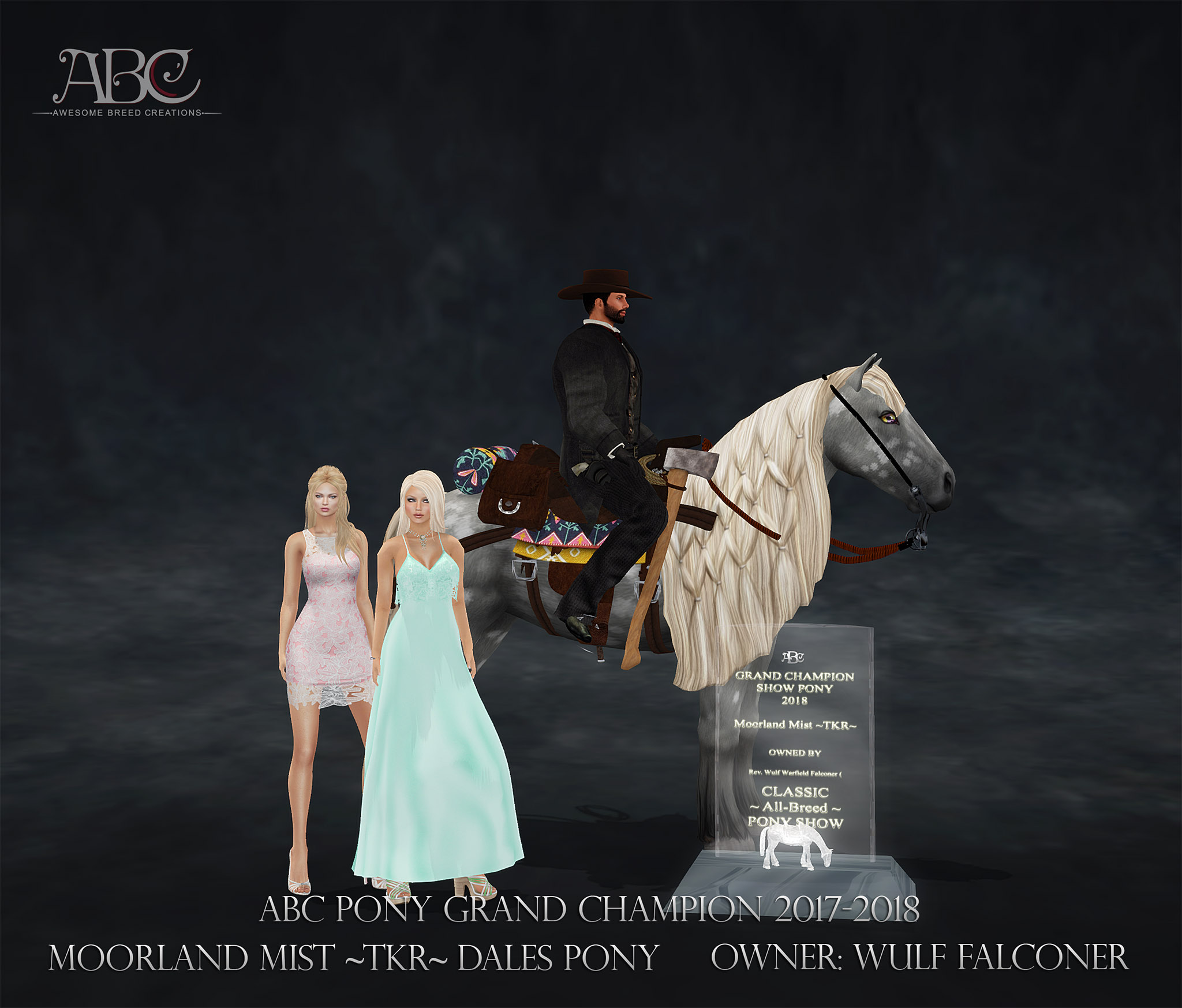