ABC celebrated its 6th Anniversary in combination with the running of the ABC 2017 Fall Crown Cup that was held last weekend.

During the party it is customary for the ABC Owners, Stephanie Merrienboer and Darcul Bellic to reveal the ABC Anniversary Horse. Every year the horse is spectacular and is one of the most coveted new additions to the product line. This year was no exception, everyone was clamoring for the unveiling right up to the moment that the Anglo-Arabian was brought out. 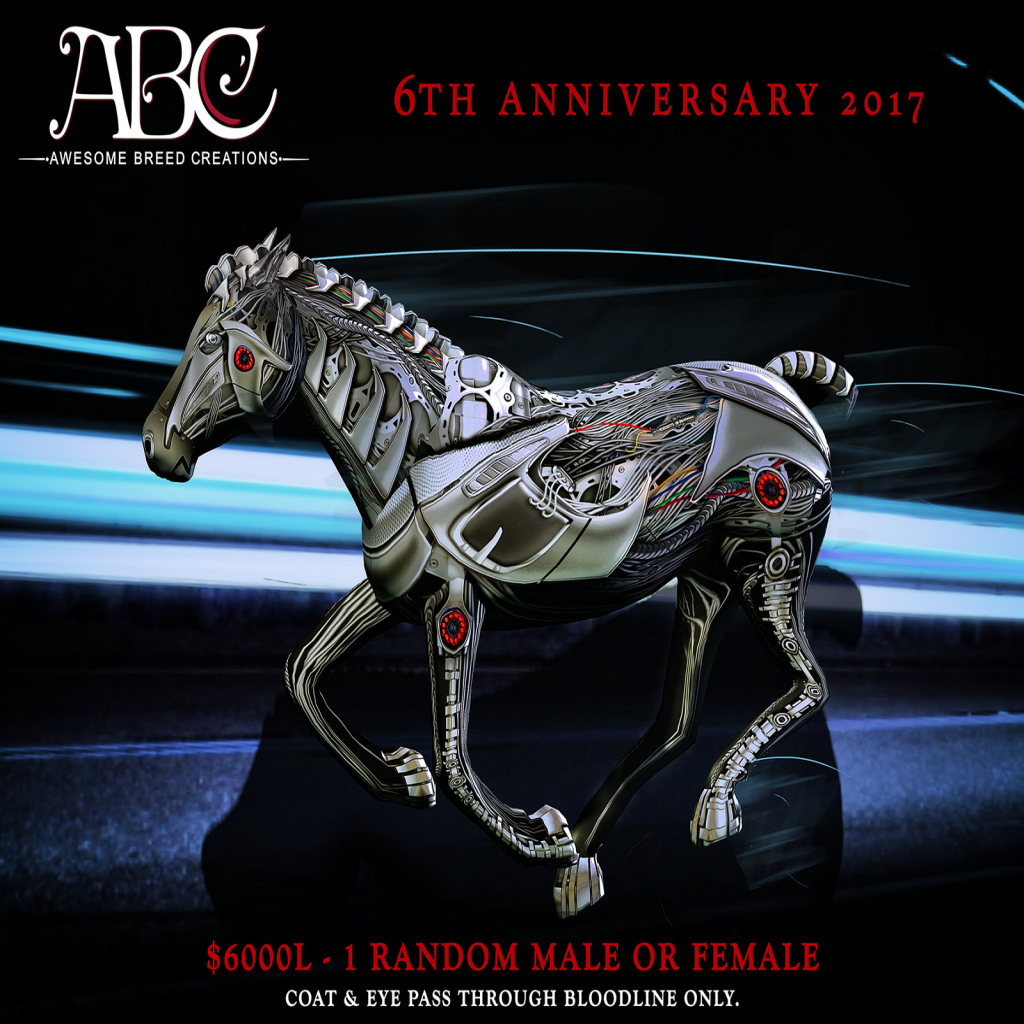 The cityscape served as the venue and the streets were filled with revelers. There was a carefree feeling in the air with everyone joining in on the dancing and socializing. Stephanie and Darcul danced the night away and socializing with all the party revelers. 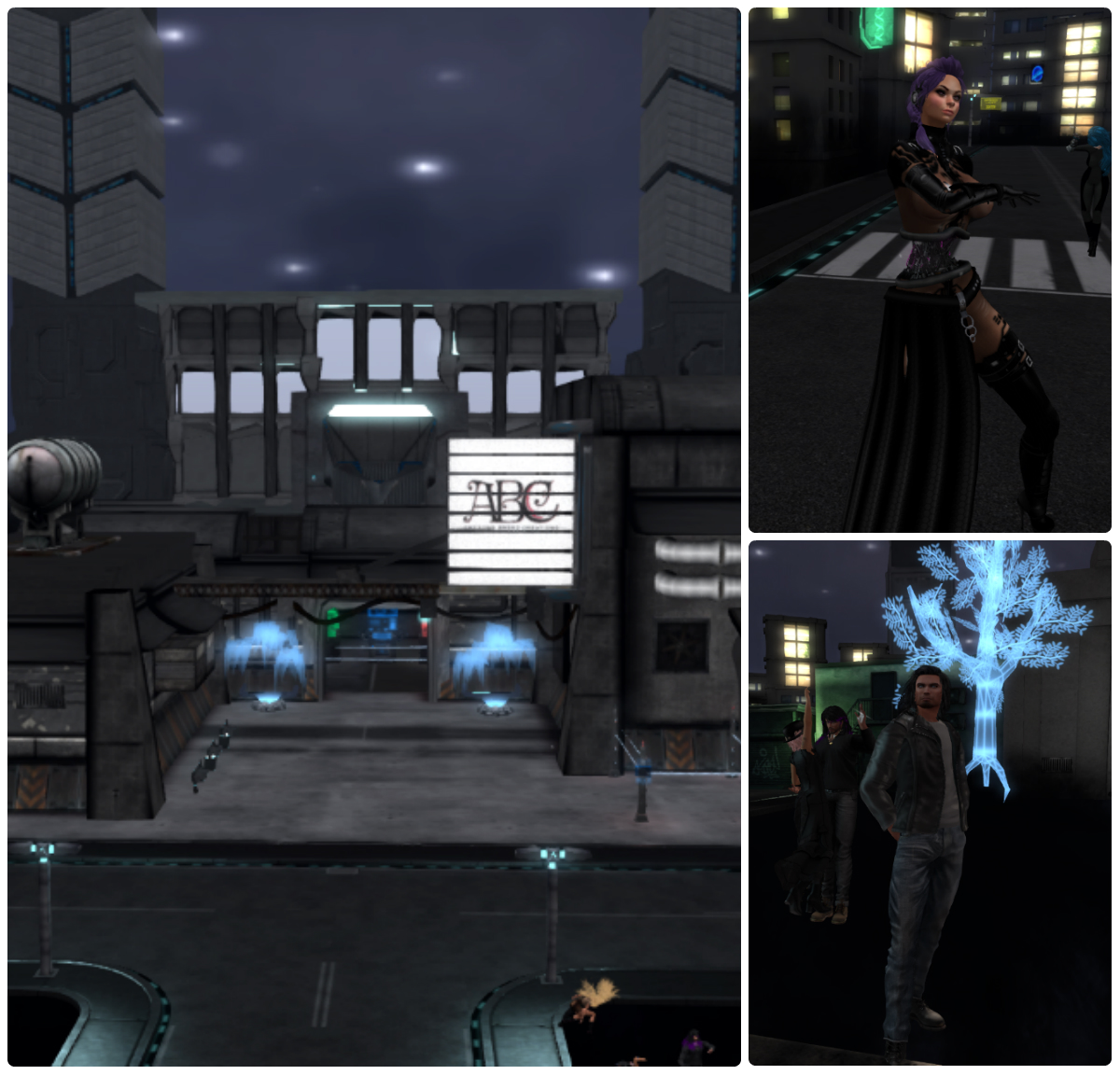 DJ Wingtips lead the festivities with fantastic music that kept the crowd moving and was in complete unison with the theme – Cyberpunk. The ABC Community and Staff went all out putting on their cyberpunk fashion and fit perfectly with the venue. 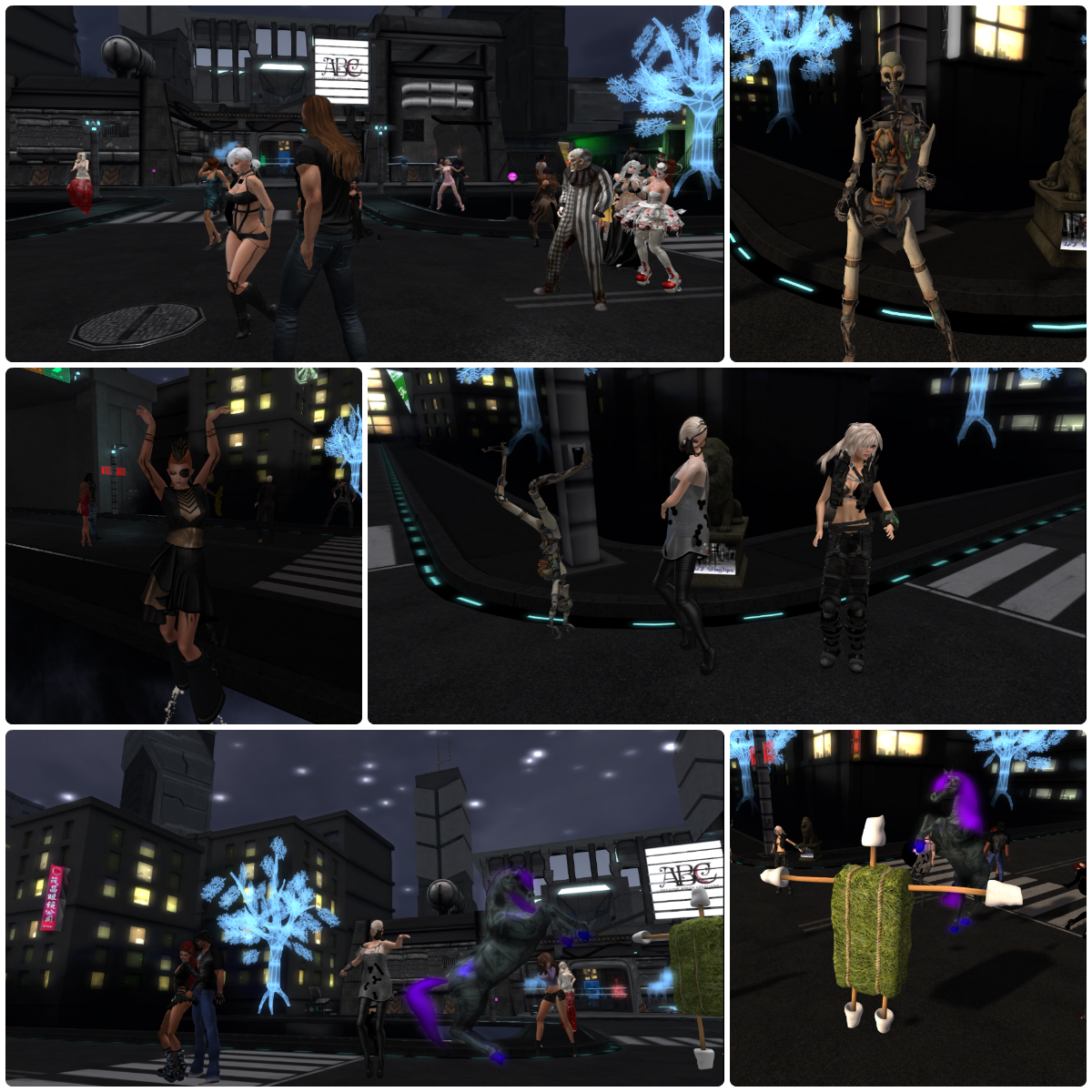 Even with the party in full swing the anticipation and excitement for the reveal of the new ABC 6th Anniversary Horse was clearly evident. When DJ Wingtips introduced the ABC Co-Owners everyone erupted in cheering. Stephanie spoke from the heart about this milestone in ABC history and what the future will bring. Dar followed up with gratitude and awe at the work that has been accomplished by everyone, which included not only the staff but the loyalty of the community.  Their heartfelt thoughts and emotions were reflected in the response by all. 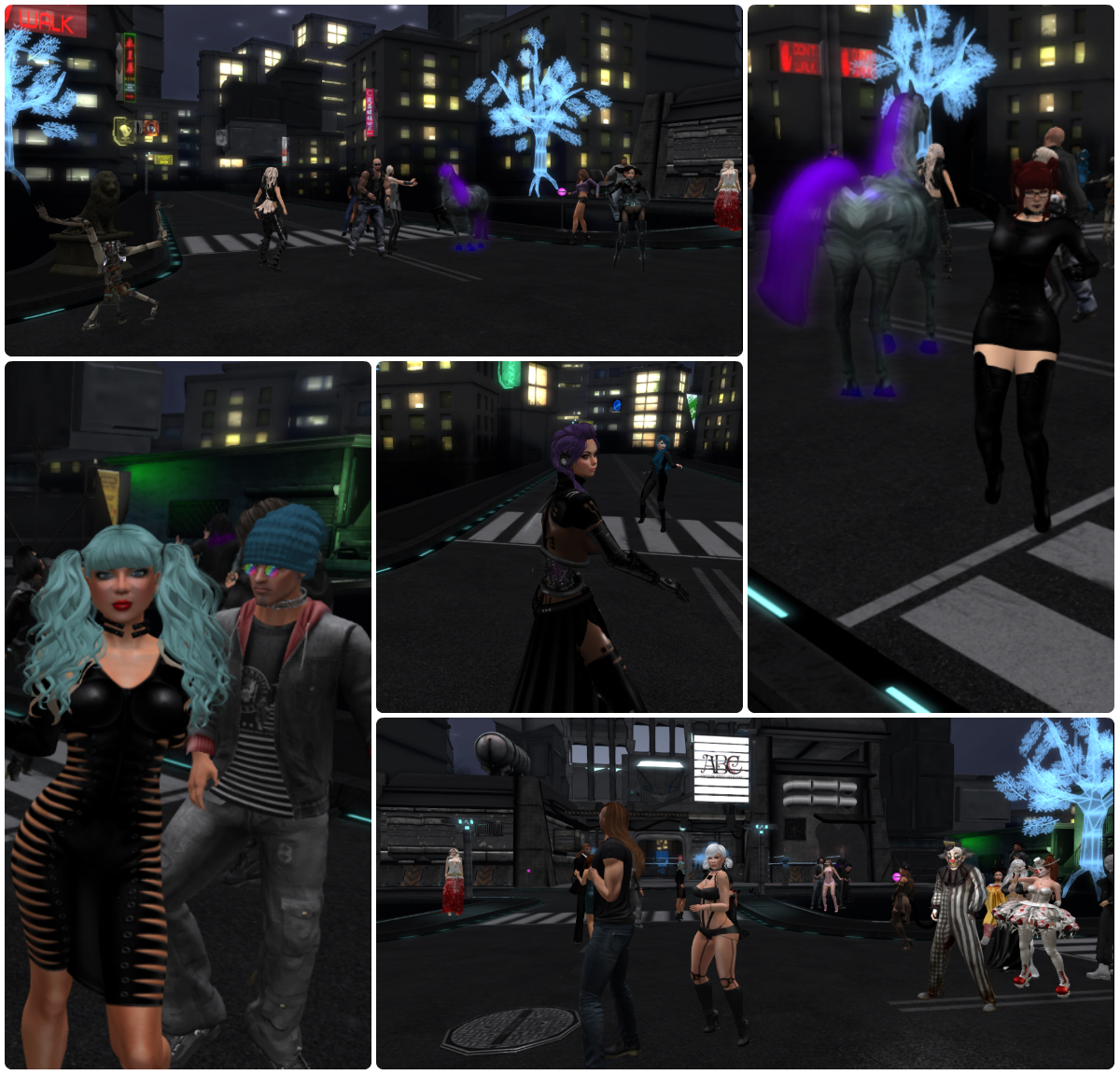 The time had come to reveal the horse and Stephanie teased the crowd as they chanted… REVEAL… REVEAL… REVEAL… with that she unveiled the ABC 6th Anniversary Horse with its unique anniversary coat. The breed is Anglo-Arabian and it will join the ranks of the previous years of Anniversary Horses. The anniversary horses are the most coveted on the grid as they mark a moment in time for the company and another years innovations along with a symbol for the future. 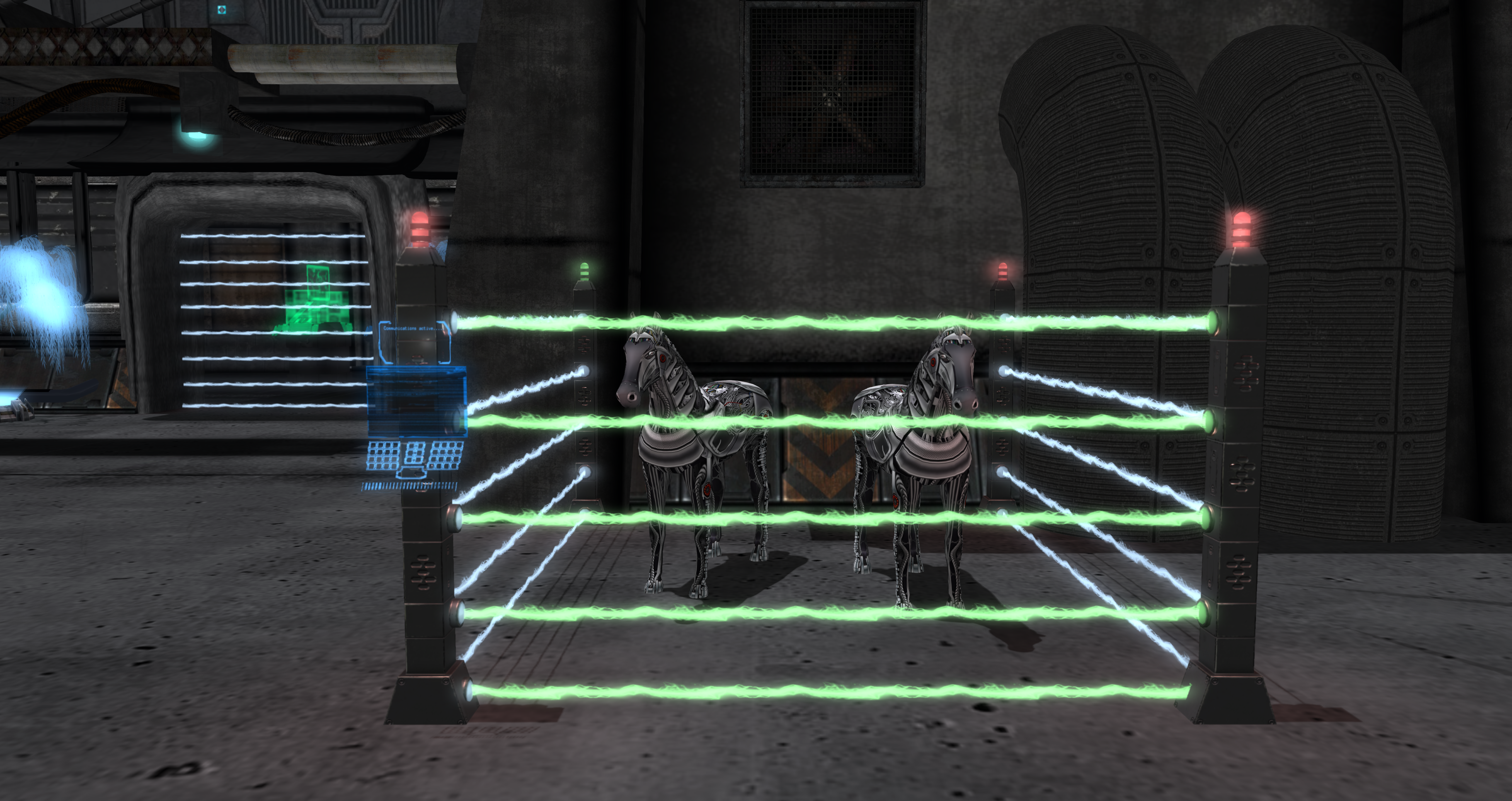 WINNERS; Prizes will be delivered over the next few days!

FUN! FUN! FUN! The participants pulled out all the stops! Watching them build their creations was an experience watching them as they unfolded into their final stages. 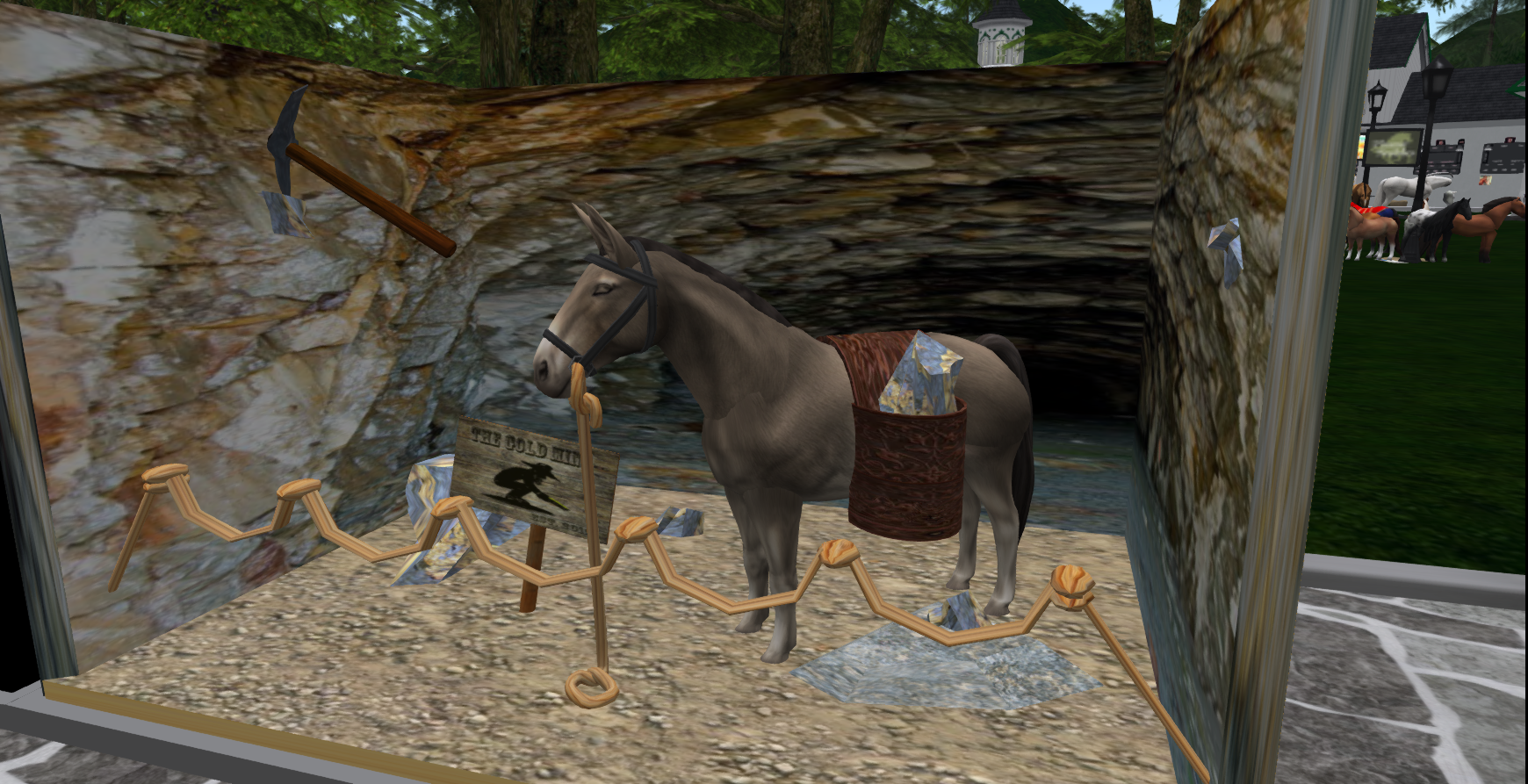 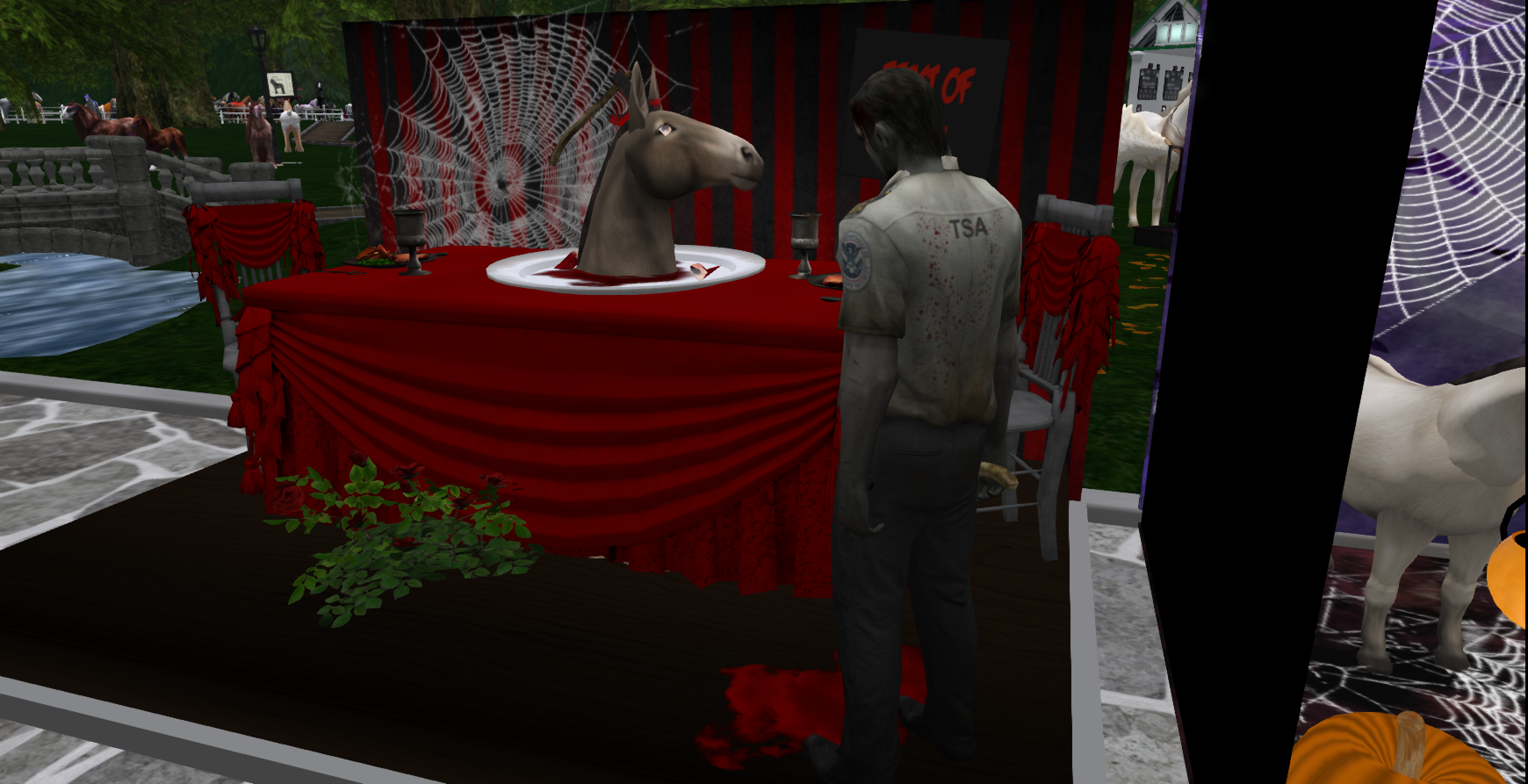 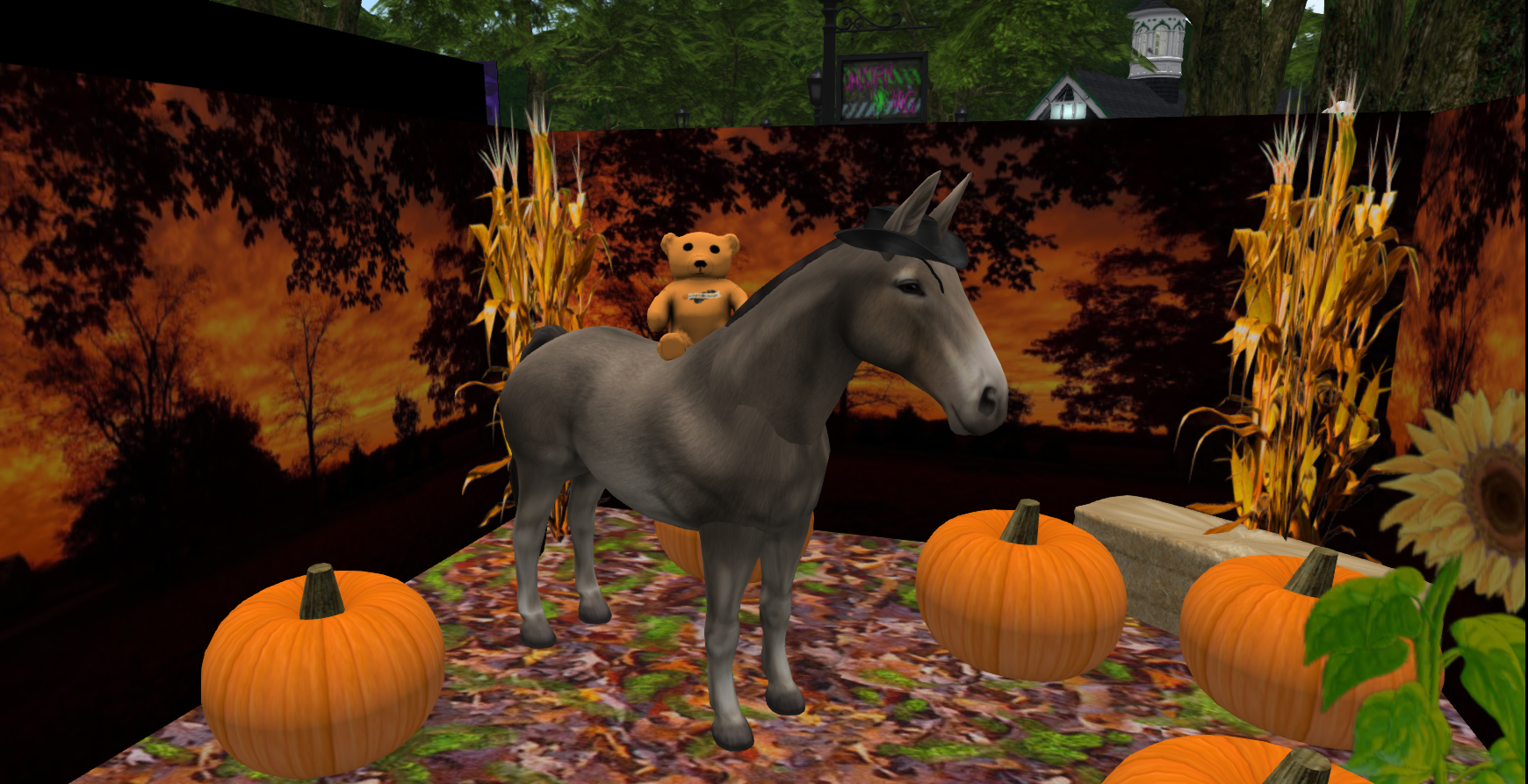 Honorable mention to the participants:

Another amazing year… and now we begin the next year of surprises and see what ABC can shakeup!