ABC’s Anniversary Gala was the hot spot to be in Second Life! The line of party goers were lined up waiting to enter. The moment the event was opened the venue filled to capacity. That did not keep the rest of the people lined up from waiting to gain access.

The theme for the event was “Glowing in the Shadows”. The ABC Community came out in of the shadows and definitely glowed.

Stephanie Merrienboer and Darcul Bellic, Co-Owners of ABC, spoke about the accomplishments of the past 5 years and inspired the community of what the future holds and the amazing development to come.

DJ Wingtips, is one of ABC’s longtime DJ’s and an anniversary would not be the same with out his magical spinning, and great interaction with the audience. He has become part of the ABC Family. 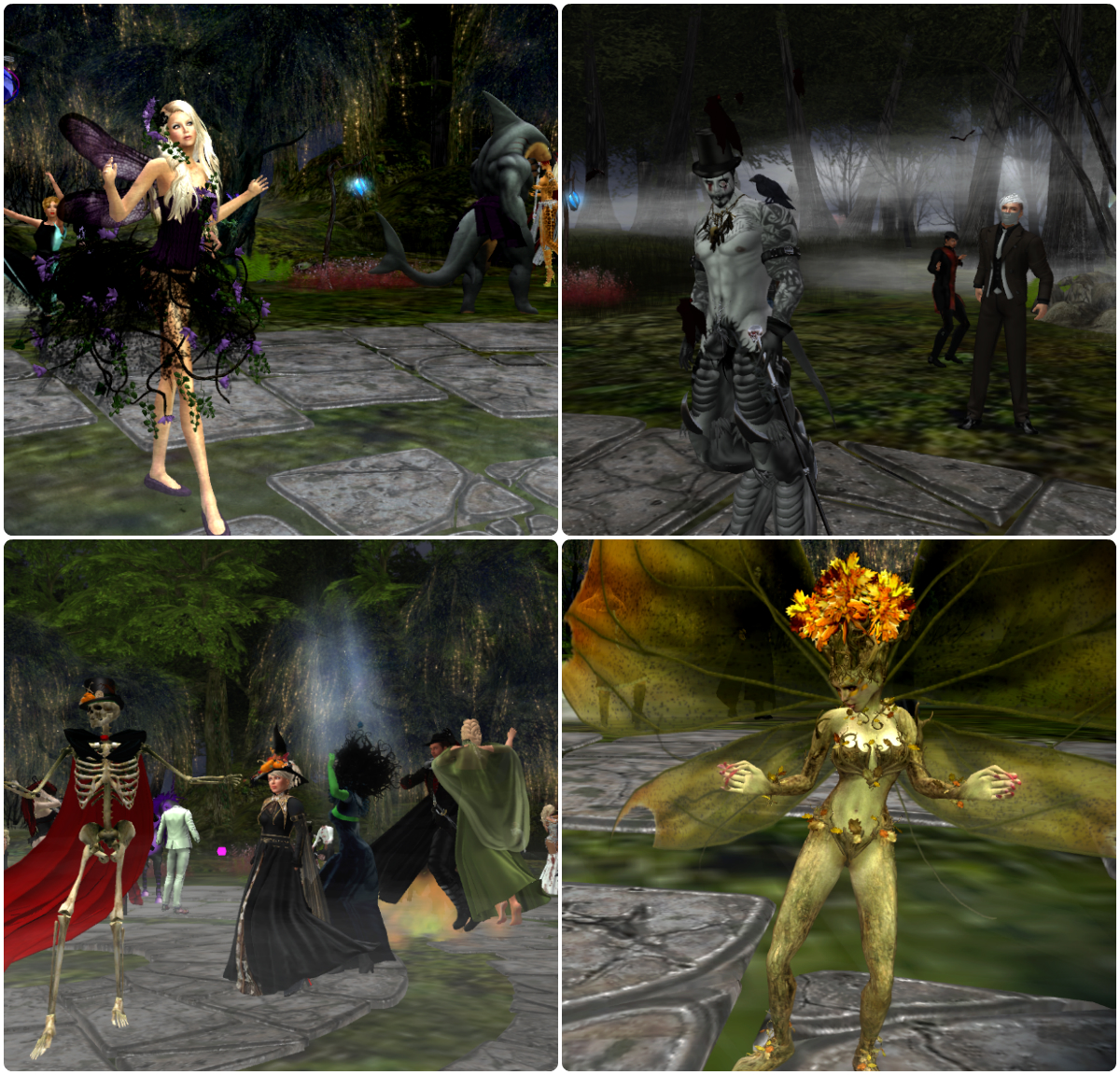 The ABC Community laughed and were quick to share favorite breeds and their favorite stories. Many of them have been with ABC since the beginning and beta testing the breedables before release. Those that were new to ABC were enthralled and listened intently to the “veterans”.

The arial view of the filled venue shows the magnitude of the event and the quantity of participants.

Towards the end of the evening it was time for the prize drawings and the Big Reveal of the ABC 5th Anniversary Horse 2016. The community erupted with applause and kudos at the new breed Westphalian and the Anniversary 2016 Coat. Stunning… the coat design, the accessories and the breed were a huge hit.

The gala was coming to an end as Stephanie Merrienboer announced that the new 5th Anniversary Horse would be on sale at the ABC Main Shop. Again there was praise and excitement from the community. She also announced that there would be an opportunity to win the horse by entering a raffle (also located in the ABC Main Shop). This would  give the party goers that could not get into the venue or were unable to attend the gala, could have an opportunity to celebrate as well.

To our jubilation the party moved to the ABC Main Shop and continued for hours after the gala. Speculation as to what is in store for ABC was the topic of choice.

The ABC Owners, Community and Staff had an amazing time and celebrated 5 years of hard work, amazing development and fellowship.

Now ABC moves forward and only time will reveal what is to come… Happy 5th Anniversary! 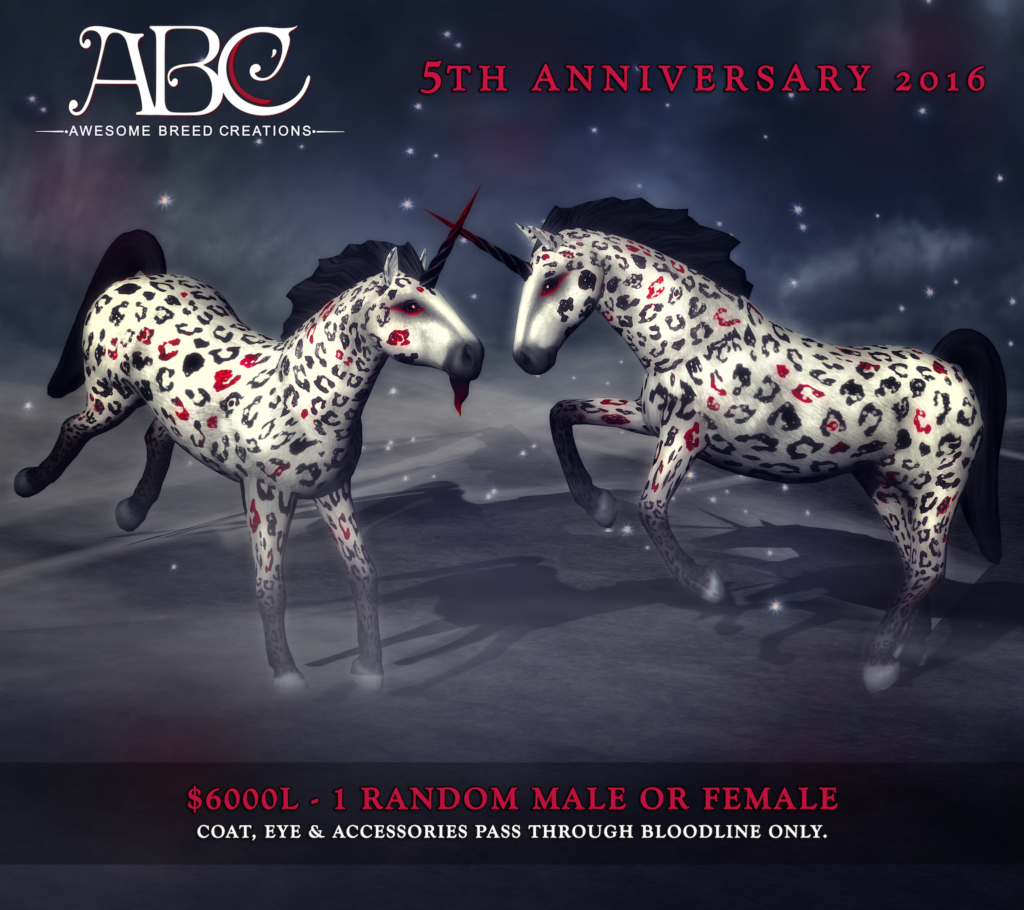 History:
The Westphalian, or Westfalen, is a warmblood horse bred in the Westphalia region of western Germany. The Westphalian is closely affiliated with the state-owned stud farm of Warendorf, which it shares with the Rhinelander. Since World War II, the Westphalian horse has been bred to the same standard as the other German warmbloods, and they are particularly famous as Olympic-level show jumpers and dressage horses. Next to the Hanoverian, the Westphalian studbook has the largest breeding population of any warmblood in Germany.